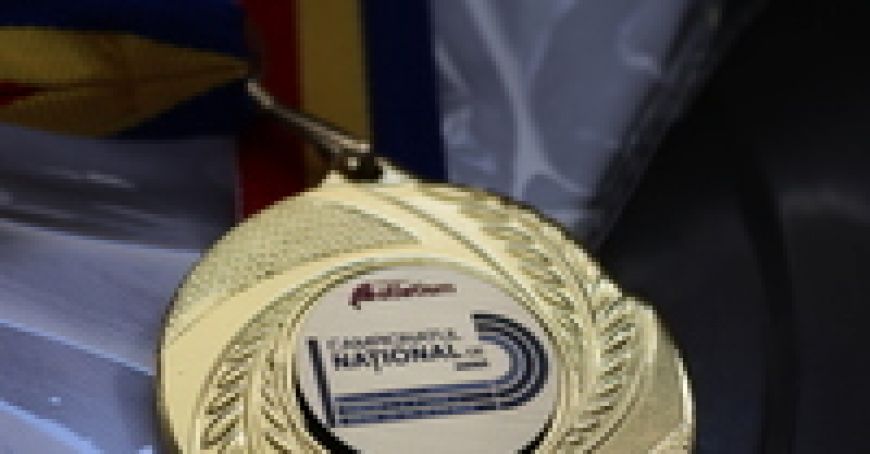 On the second he was Victor Carapcevschi (75 kg), who in the final match defeated the representative of hosts, Vytautas Balsys. A bronze distinction was won by his teammate Andrei Zatsuevschi (91 kg). Thus, all the members of the Moldovan team headed by emeritus coach Petru Caduc, representatives of the Grimăncăuţi Specialized School (Briceni), became prizewinners.

The tournament was attended by boxers from nine countries.