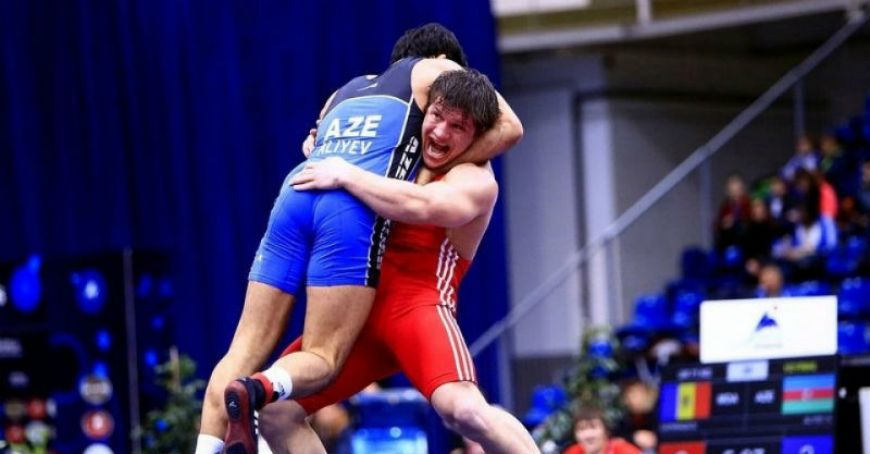 The Greek-Roman wrestlers miss the podium at the World Cup

The Greco-Roman wrestlers failed to climb the podium at the World Championship in Kazakhstan. Daniel Cataraga was one step closer to reaching the bronze medal match of the 77 kg weight category and thus qualifying for the Olympic Games.

He started with a losing streak in front of the future finalist, the Swedish Alex Bjurberg, but then in the re-qualifications he had the Polish Edgar Babayan and dramatically missed the qualification in the bronze match after 5-5 with the Iranian Mohammadali Geraei.

At 60 kg, Victor Ciobanu passed the Estonian Helary Maegisalu (6-1), the Manish Indian (10-0), but in the quarters he gave the future finalist, the Japanese Kenichiro Fumita, with 5-12. In the re-qualifications, Victor was defeated by the Uzbek Elmurat Tasmuradov, 0-9.

At 82 kg, Mihail Bradu started with a defeat in front of the future finalist, the Azerbaijani Rafig Huseynov (0-6) and in the re-qualifications lost to the limit in front of the Ukrainian Iurii Shkriuba, by 1-2.