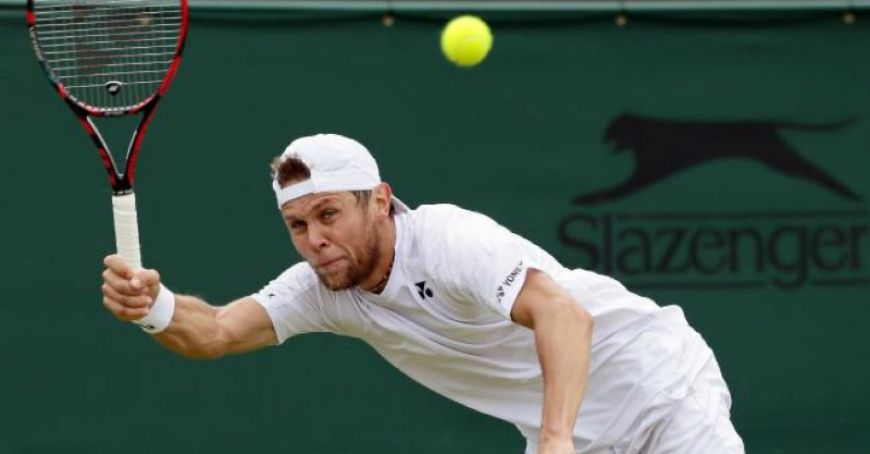 Moldovan tennis player Radu Albot missed the qualification in the ATP 250 final in Montpellier. He handed over to the Frenchman Jo-Wilfried Tsonga in the semifinals, the 210th place in the world, reports Moldova 1.

The first set was at Tsonga's discretion, which he ended with a definite 6-1 in his favor.

Albot started the second set well, he managed a brake on Tonga's first game in the second set, but also immediately lost his own favor, and the hosts' favor then equalized to 2.

There was another brake succeeded by the French, which had a distance of 4-2, enough for Tonga to end the match at 6-1, 6-3 after an hour and ten minutes of play.

Ion Chicu: "As a prime minister, I do not transfer any cent to ECHR cases"