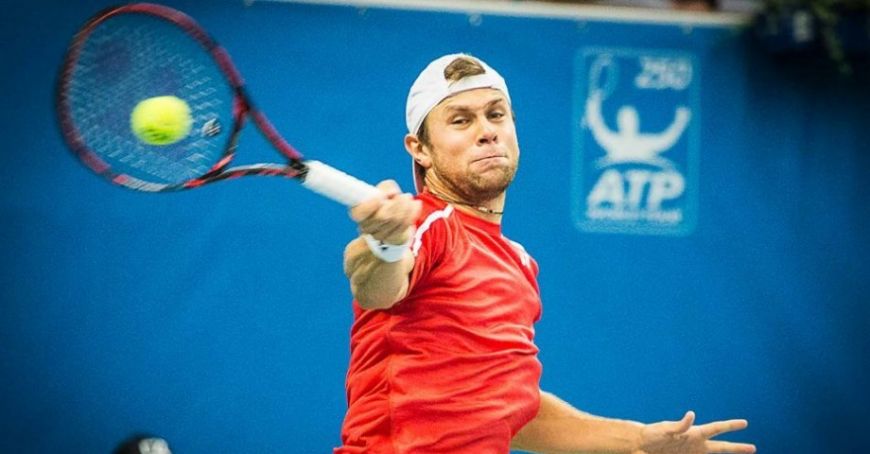 Moldovan tennis player Radu Albot on the first day of the new year competed in the doubles of the Tata Open Maharashtra tournament of the ATP World Tour 250 series that is held in India, IPN reports.

He formed a pair with Tunisian player Malek Jaziri together with whom he reached the semifinals of the  2018 US Open Grand Slam. In the first round, the Albot – Jaziri pair met the No. 1 seeds Rohan Bopanna and Divij Sharan of India and lost in two rounds, 1-6, 2-6.