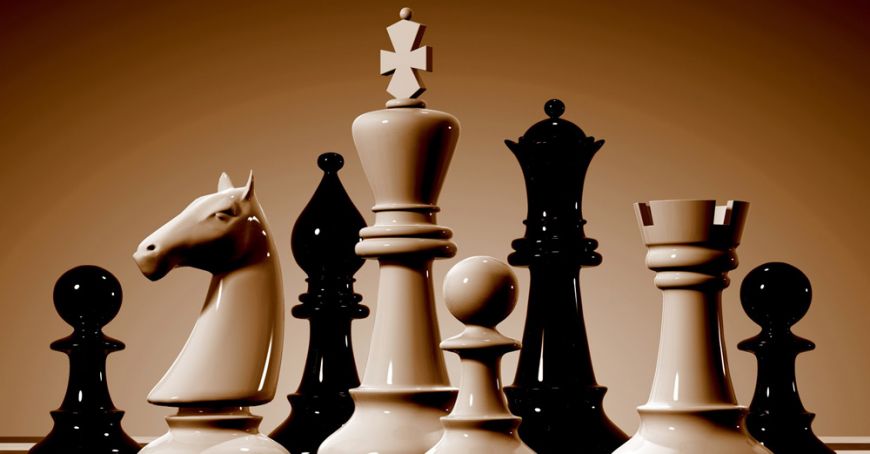 Over 110 chess players have evolved to six age categories. The youngest champion is Cristian Popa, who played at the category of 6 age group.

These two contests were a training test for the European Championship among pupils, which will be held next week in Romania.

The winners were awarded prizes and medals offered by the Moldovan Chess Federation.

The Ministry of Education prohibits students and teachers to travel abroad

Salaries in the Republic of Moldova remain very low, study

Over nine thousand job vacancies. Which ones are the most sought