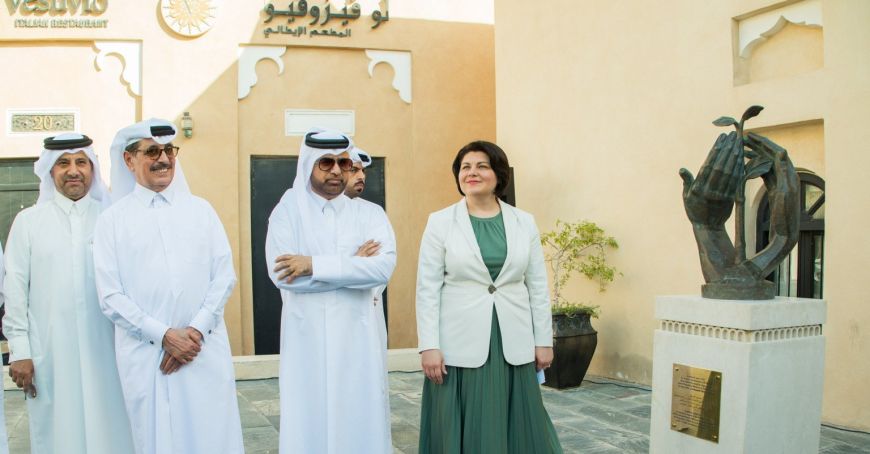 In the Katara Cultural Village, the Sculpture of Friendship between the Republic of Moldova and the State of Qatar was inaugurated, dedicated to the 25th anniversary of the establishment of diplomatic relations. The event was also attended by Prime Minister Natalia Gavriliţa, according to a Government statement from Chisinau.

The PM mentioned that, lately, the collaboration between the two countries has seen a considerable increase, and the parties remain open to the development of the partnership, a fact confirmed by the signing of two Agreements that extend the bilateral legal framework. 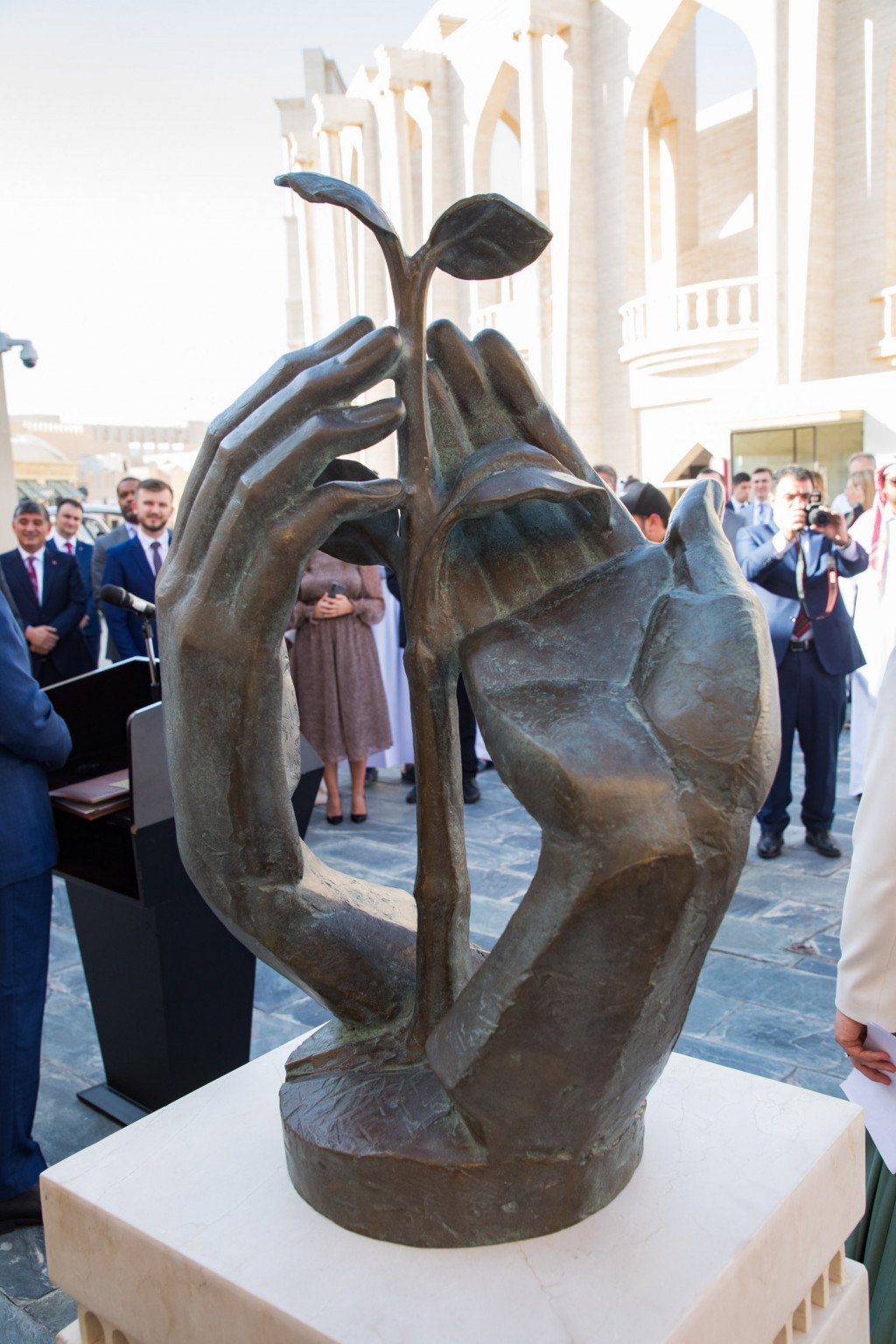 "The work of art inaugurated today symbolizes the friendship between our peoples and our states, but also the intention to further boost bilateral relations. We are glad that there is a mutual desire to carry out together as many projects as possible that will bring real results and benefits to the people ", said Natalia Gavriliţa. 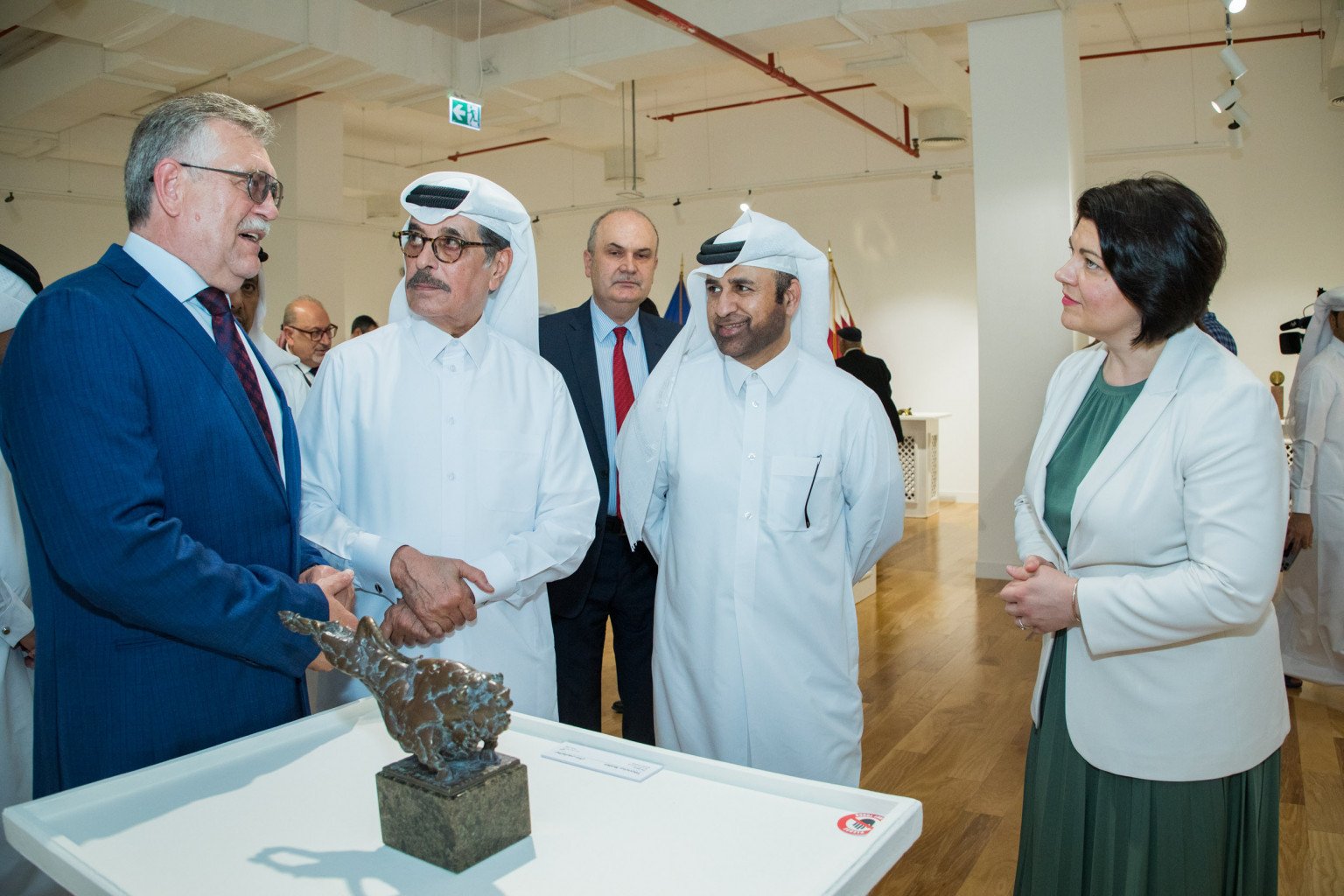 Also today, Natalia Gavriliţa participated in the inauguration of the exhibition of small-scale sculptures of artists from the Republic of Moldova. The exhibition entitled "The image of the world in metal and stone" takes place in Doha, from June 12-28.