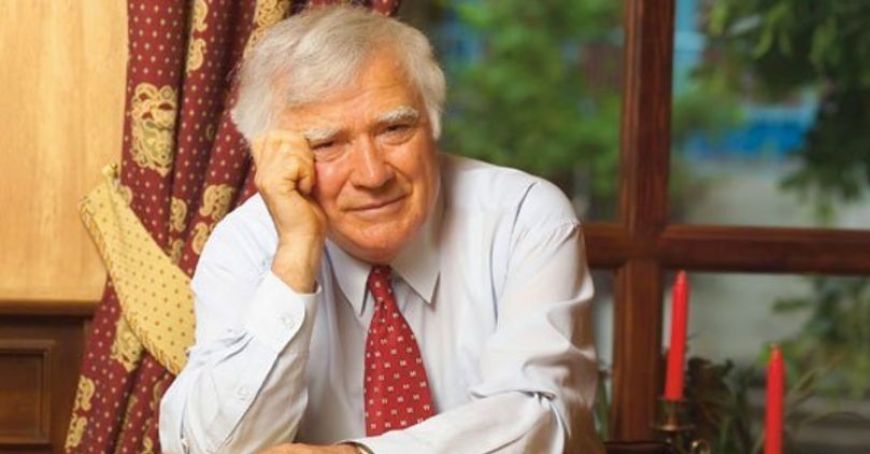 Well-known children's writer Spiridon Vangheli, prose writer, poet, translator and publisher, winner of the State Prize, holder of the "Order of the Republic", is celebrating his 90th birthday today.

The master is known for his children's books in the world. The characters of our childhood, Guguţă and Ciuboţel, reached as far as Japan and China. Spiridon Vangheli's works have been translated into over 40 world languages ​​and have appeared in 68 countries, making him a living legend of Moldovan literature.

"It's a special skill and responsibility - to write for children, to win the child's heart in your language, but to be understood and appreciated in over 40 languages ​​and searched on bookstore shelves in over 70 countries around the world, where they have „Isprăvile lui Guguţă”, „Steaua lui Ciuboţel”, and the recent book - "Crăiţa", wrote on his Facebook page, the Minister of Culture Sergiu Prodan.