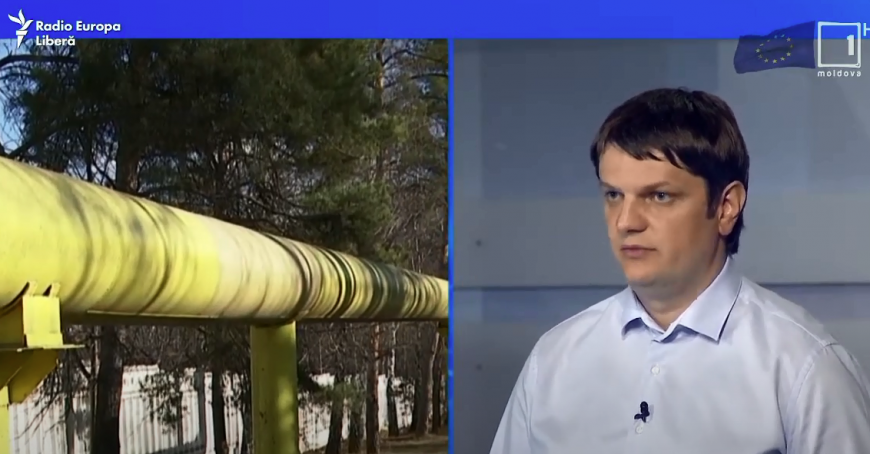 Andrei Spînu: We regret that "Gazprom" is looking for excuses not to give gas to Moldovans on the eve of winter

We regret that "Gazprom" violates its own commitments and is looking for excuses not to give gas to Moldovans on the eve of winter, Deputy Prime Minister Andrei Spînu mentioned in a post as a reaction to the Russian concern's warning to stop supplies.

According to Spînu, "Gazprom" violates the signed contract and delivers to the Republic of Moldova only 70% of the quantity.

"The Republic of Moldova pays for gas. "Gazprom" has the obligation to deliver it to us. Transportation and reservation of the necessary quantities, according to the contract, is the responsibility of "Gazprom", Andrei Spînu said.

The Deputy Prime Minister stated that:

1. The Republic of Moldova has always paid for gas, including in advance. The small delays in payment are caused by the huge increase in the price of natural gas.

2. There is no blockage on the part of Ukraine regarding the transportation of natural gas.