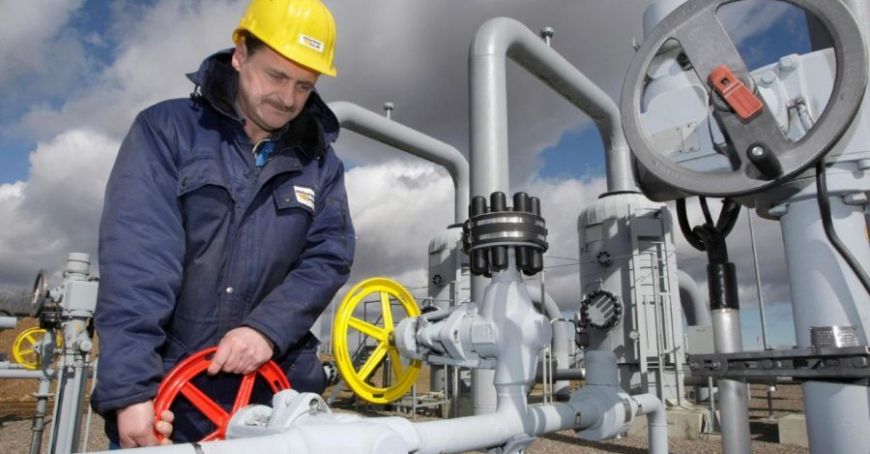 If Gazprom does not fulfill its contractual obligations, we have certain reserves for the month of October, and after October we will implement the other plans that we have developed so far for such a scenario. The statements were made by the head of state Maia Sandu, during a briefing on the CSS decisions.

Maia Sandu mentioned that the discussions with Gazprom take place every month and every time we refer to the contract.

"Moldovagaz has a contract. According to this contract, starting from October 1, the price must decrease significantly for consumers in the Republic of Moldova. It is the duty of those from Gazprom to respect their contractual obligations. Whether they will do this or not - we'll see," said Maia Sandu.

Also, the head of state assured that the citizens will have the support of the Government this winter as well, as they had it last winter.