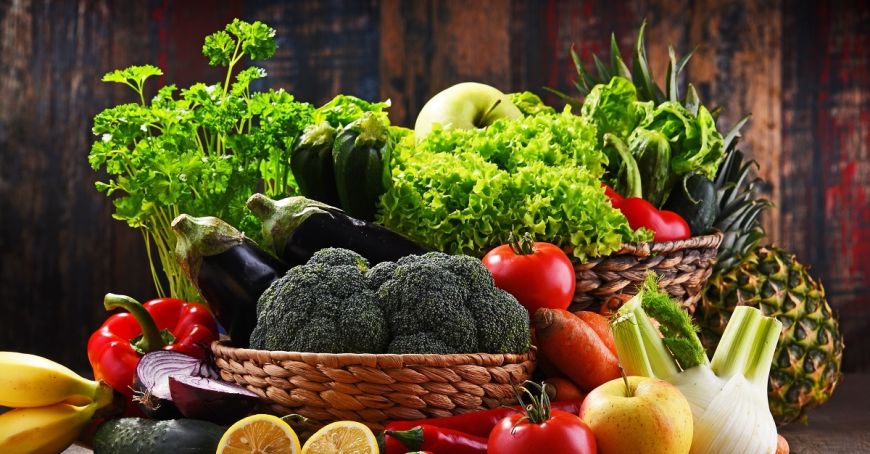 The total food resources of our country in 2021 increased by 15% compared to the previous year. This is largely due to the good agricultural year with a rich harvest and almost twice the production of agro-cereal goods, which allowed the increase in exports and the decrease in imports, according to the National Bureau of Statistics (NBS) data, Radio Moldova reports.

According to the NBS, the most significant harvest was recorded for cereals, which in 2021 was 4.6 million tons - three times higher than the previous year.

Potato production recorded 218 thousand tons, by 27% more than the previous year. The export of potatoes in 2021 registered an 8-fold increase compared to the previous year, and the import decreased by 33%.

Vegetable production recorded 232 thousand tons or about 2% more than the previous year.

Also, meat and milk production decreased in 2021. Respectively, it was compensated by imports. Thus, a quarter of the meat and almost 40% of the milk consumed in the country are imported.

The NBS data also reveal that the level of self-sufficiency in some types of agricultural products for 2021 covered the country's domestic consumption, in particular: for cereal crops - 2.2 times and for fruits - 2.6 times. However, in the other categories, national production does not fully cover consumption. For potatoes, the level of self-sufficiency is approximately 85%, for vegetables and meat - below 80%, and for milk below 70%.

However, it should be noted that during the period 2016-2021, the annual consumption per inhabitant of cereals, fruits and vegetables increased, while that of meat and milk decreased.

We remind that the European Union remains the main destination for goods exports from the Republic of Moldova.