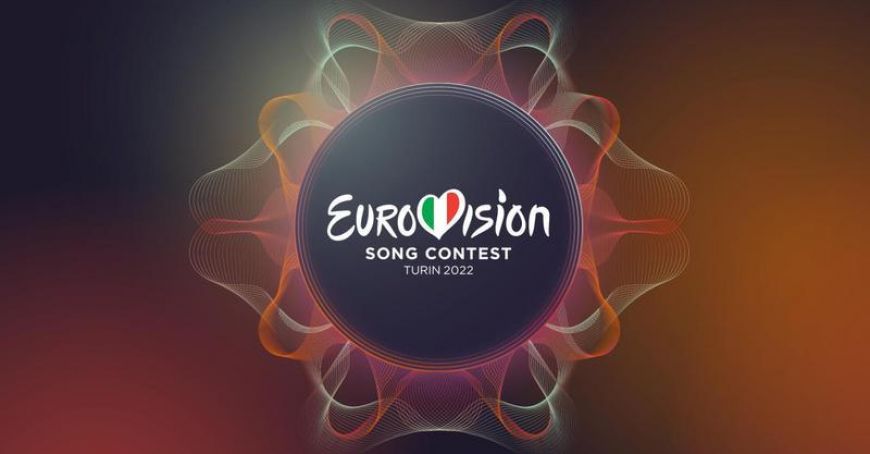 TVR: The vote of the Romanian jury has been modified, the maximum score for the Republic of Moldova being assigned to Ukraine

The 12 points awarded to the Republic of Moldova by Romania were, in fact, attributed to Ukraine, according to the Romanian Television (TVR), which claims that the vote of the Romanian jury was modified by the organisers of Eurovision 2022. Prior to the announcement of the vote, the European Radio and Television Union (EBU) withdrew from the competition the juries of six countries, on the grounds of "irregular voting patterns", without naming the countries, informs TVR, quoted by Radio Moldova.

The votes of the Romanian jury were announced by a representative of Eurovision, the presenters of the contest announcing that the connection with Bucharest would not have been successful. TVR, on the other hand, claims that Romania's representatives, Eda Marcus, were not allowed to enter the official broadcast to communicate the results.

The company also notes that the juries from six countries were disqualified and appeared even during the announcement of the results of the national jury vote for the Eurovision final, around 01:00. At the same time, the exact list of countries was not given.

Therefore, the Romanian Television (TVR) mentions that the rules were changed during the game, without the participants being notified in advance, as they found out during the broadcast that some votes of the national juries were modified by the organiser.

The television asked the contest organisers to officially provide the reasons why they replaced the Romanian jury score with a "substitute" calculated in a non-transparent way.

TRM.MD recalls that after the contest, the pan-European voting partner of the European Radio and Television Union (EBU) announced that the Eurovision organisers had disqualified the juries of six countries. These were Romania, Azerbaijan, Georgia, Montenegro, Poland and San Marino.

According to EBU, Ukraine is the winner of the Eurovision Song Contest 2022, with the song "Stefania", accumulating 631 points.