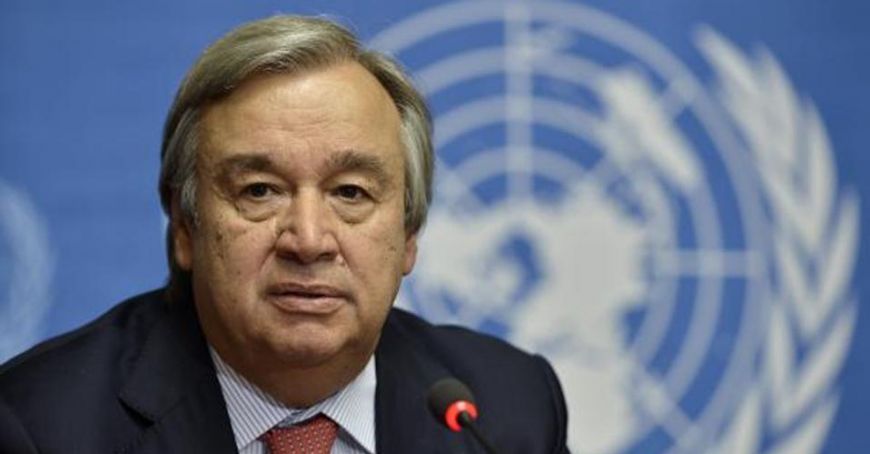 After meeting with Ukrainian President Volodymyr Zelensky, United Nations Secretary-General António Guterres said there were signs that global food markets were beginning to stabilize in the wake of the agreement to provide safe passage for merchant ships from Ukrainian Black Sea ports, CNN reports, quoted by Radio Moldova.

Ministers from Ukraine and Russia signed an agreement to unblock Ukrainian Black Sea ports, which was brokered by the UN and Turkey in Istanbul on July 22.

Guterres said that wheat prices dropped by as much as 8% following the signing of the agreement, and "the FAO Food Price Index fell by 9% in July - the biggest decline since 2008."

But he warned that supply chains are still disrupted and energy and transportation costs high.

He said it was "vital to help reverse the turmoil in the global fertilizer market that is now threatening next season’s crops – including rice, the most widely consumed staple in the world."

After meeting with Guterres and Turkish President Recep Tayyip Erdoğan, Ukrainian President Volodymyr Zelensky told the news conference that he was surprised by suggestions from Erdoğan that the grain deal might open a window to broader negotiations on ending the conflict.