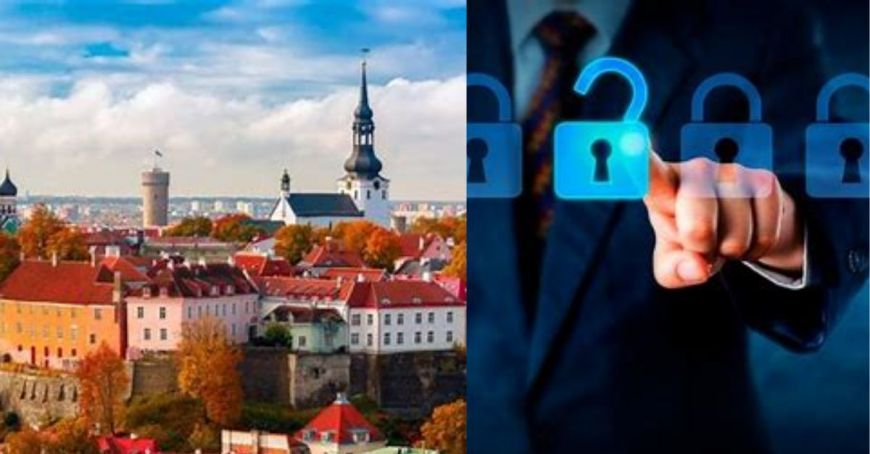 Estonia claims to have faced the most extensive cyber attacks in the country's history. The incident handling department of the Estonian Information System Authority has identified, in the last 24 hours, 24 websites with programs through which the attackers tried to target state services and infect numerous Internet users, reports Moldova 1.

During additional monitoring, malware was detected on 137 devices and telecommunications service providers were notified. Malware is a type of software designed intentionally to damage or infiltrate a computer, and/or damage or infiltrate entire computer networks, without the consent of the respective owner.

The attack, claimed by the pro-Russian hacker group Killnet, takes place after the removal of several Soviet-era monuments, including a tank, from the eastern border town of Narva. According to the authorities, the impact of the attack was limited.