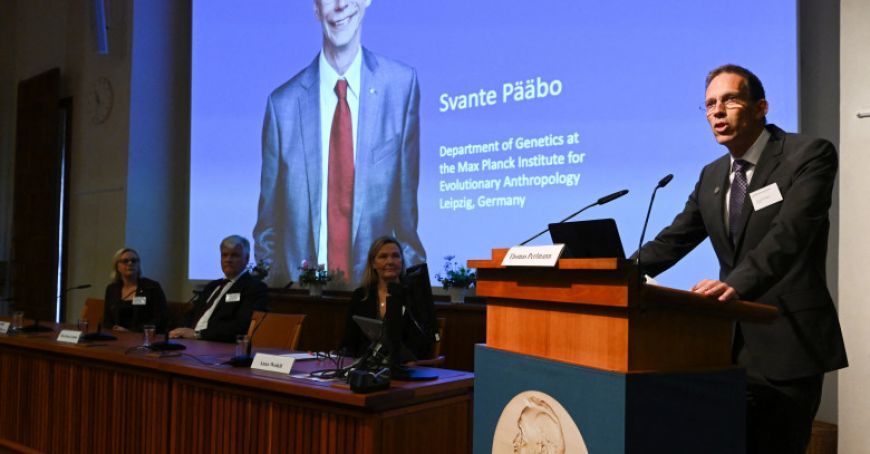 Svante Pääbo has won the Nobel Prize in Medicine for his “discoveries concerning the genomes of extinct hominins and human evolution”, the Nobel committee announced, CNN reports.

Evidence of his discovery first emerged in 2010, after Pääbo pioneered methods of extracting, sequencing and analyzing ancient DNA from Neanderthal bones. Thanks to his work, scientists can compare the Neanderthal genome with the genetic records of people living today.