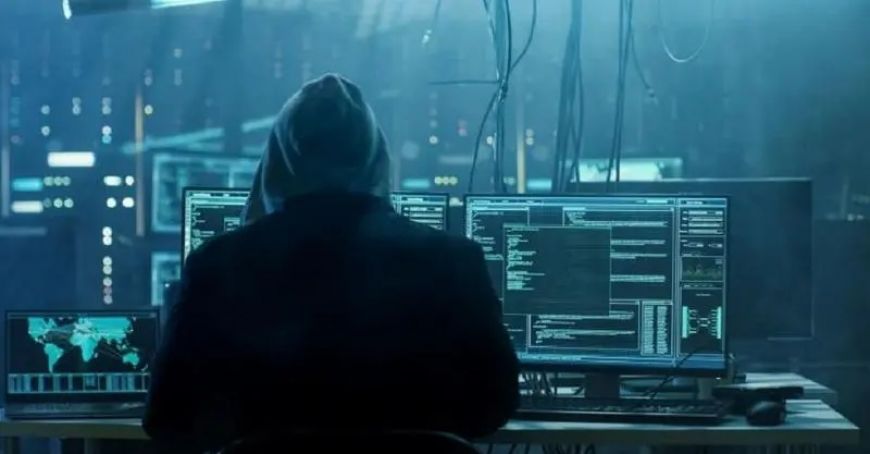 Russian hackers have launched large-scale cyber attacks on Ukraine's Western allies. The main target was the United States, but experts detected cyber attacks on more than 120 organizations in 42 countries.

Government computers in NATO member states have been targeted, the software company has warned. Russian hackers managed to penetrate 29% of the networks they tried to attack, and a quarter of these attacks resulted in data theft.

Russia has been attacking Ukraine's IT infrastructure since the beginning of the war, but the computer system has proven to be very resistant to such attacks, mainly due to precautionary measures.

Expert: The tightening of the NBM's monetary policy created an unwanted effect