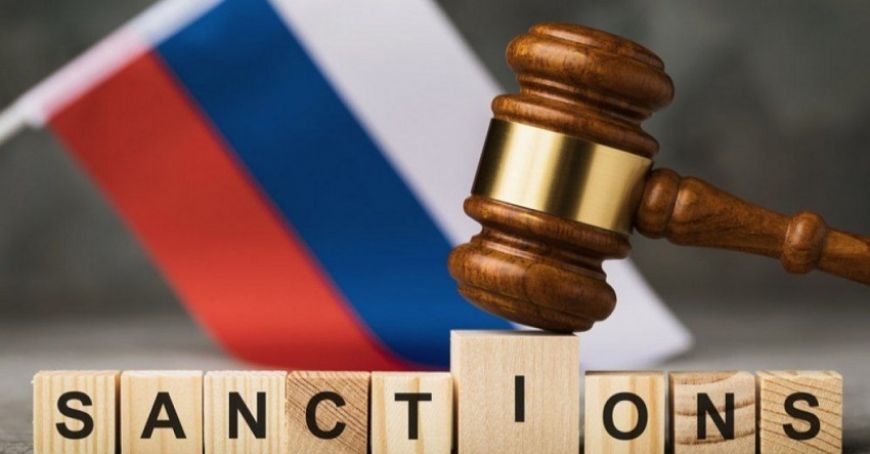 New sanctions against Russia are to be prepared by the member states of the European Union (EU), announced the head of EU diplomacy, Josep Borrell, after the meeting with the EU foreign ministers, informs EFE, quoted by Radio Moldova.

The package of sanctions will affect new sectors of the Russian economy, including technology, and will include new people, but it has not yet been finalized, Josep Borrell said. The foreign ministers who met in New York, also promised to continue supplying weapons to Kiev as long as needed, reads a statement adopted by consensus.

The meeting was convened in parallel with the UN General Assembly, after Russian President Vladimir Putin decreed the partial mobilization of 300,000 reservists and threatened to use his entire arsenal.

The Russian human rights organization OVD-Info announced that more than 1,000 people were arrested in Russia at protests that took place in several cities against the Kremlin's decision to call up hundreds of thousands of reservists to fight in the war in Ukraine.