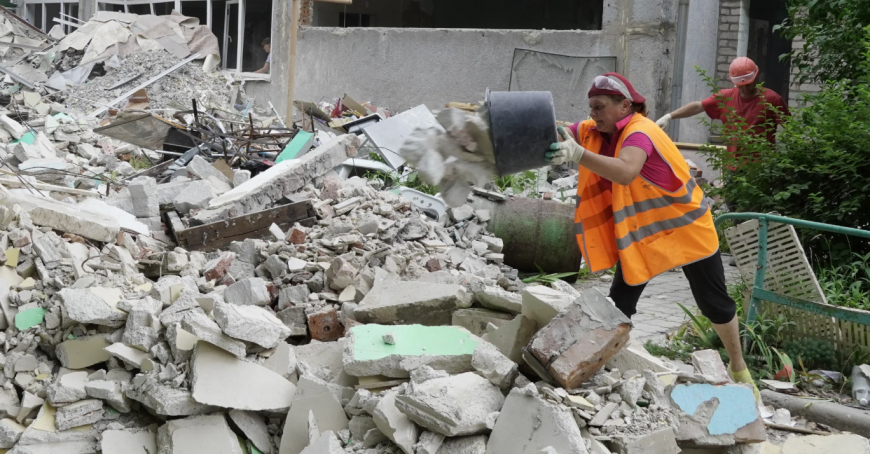 The Russians want to stay forever in Mariupol and are making plans for the future. They are building four five-story buildings, which they supposedly want to give to the residents of Mariupol who have been left without homes.

According to other hypotheses, the occupiers could bring citizens from Russian territory to those blocks.

Moreover, according to the Ukrainian publication Babel, the occupation authorities want to rename Mariupol in honour of the Soviet official Andrei Zhdanov, born in Mariupol, who initiated the communist regime's revenge on the Ukrainian intelligentsia.

Zhdanov played the role of link between Stalin and the writers of the time, who were forbidden to write outside the norms. Those who did not respect these rules were considered enemies of the people and punished with imprisonment or even death.