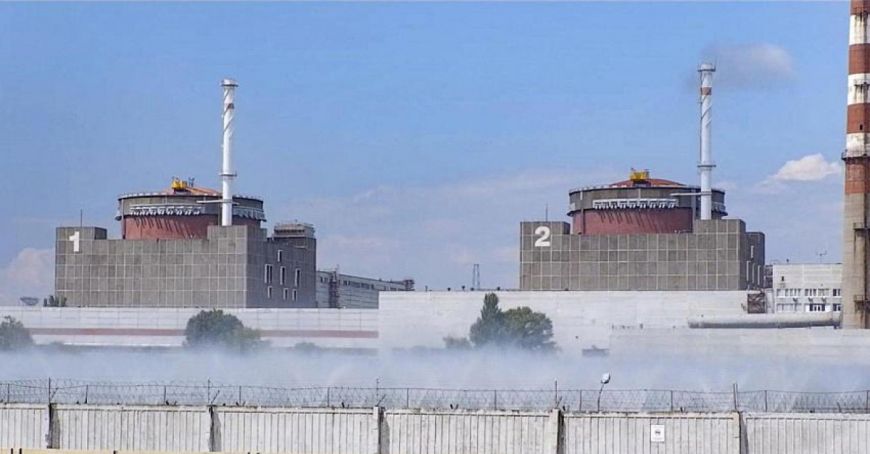 The war in Ukraine has entered its 176th day. Last night, the anti-aircraft alarm sounded several times over a good part of the territory of the invaded country. There were new Russian missile strikes in Kharkiv and the Zaporizhia region. There were deaths and injuries among civilians, including children. The most critical situation is in Donetsk and Luhansk, although the front line has remained almost unmoved. Meanwhile, the situation in Zaporozhye keeps the whole world in tension. The leader of Kyiv, Volodymyr Zelensky, has repeatedly asked the Russian army to withdraw from the territory of the nuclear power plant, while the Ministry of Defense in Moscow has threatened to close the station if the Ukrainians bomb it again, Moldova 1 reports.

Kremlin forces targeted Kharkiv, Donetsk, Dnepropetrovsk, Zaporozhye and Nikolaev regions. The last bombings on the city of Kharkiv resulted in more than 9 deaths and 34 wounded.

A rocket attack, carried out on Wednesday evening, completely destroyed a block of flats in the Saltovski neighbourhood. At least seven people died and 13 others were injured as a result of the incident.

President Volodymyr Zelenski described the attack as "vile" and declared that the Russians would pay for it. In the morning, a second rocket attack killed two more people. Children are among the victims of the bombings.

In the morning, the enemy carried out an attack with the use of multiple rocket launchers on the Zaporozhye region. Four rockets hit an infrastructure object in the Shevchenko district. As a result of the attack, one person was injured.

In the Dnipropetrovsk region, the enemy fired again on Krivoi Rog and Nikopol districts. Numerous destructions were recorded, including at a holy place. Electricity lines and two gas pipelines were damaged. In some places the Russians made use of the "Uragan" systems.

Ukrainian President Volodymyr Zelensky says that total transparency is needed to manage the situation at the Zaporizhia nuclear power plant. He called for the urgent mobilisation of diplomats and specialists in order to send the mission of the International Atomic Energy Agency to the spot.

"Only absolute transparency and a controlled situation at and around the plant can guarantee a gradual return to normal nuclear safety for the Ukrainian state, the global community and the International Atomic Energy Agency. The Russian army must withdraw from the territory of the nuclear power plant and all neighbouring areas and remove its military equipment from there. This must happen without any conditions and as soon as possible," said Volodymyr Zelensky.

On the other hand, Russia maintains that it does not have heavy weapons at the Zaporozhye nuclear power plant, as the Kyiv authorities claim, and announces that it would consider closing it if the Ukrainians continue bombing the area, actions that they consider premeditated and well-planned.

"The ultimate goal of the provocations is to create an exclusion zone of up to 30 km, to bring international forces and foreign observers to the territory of the Zaporozhye nuclear power plant, and to accuse the Russian armed forces of nuclear terrorism. In conclusion, we draw your attention to the fact that if the situation of the nuclear power plant worsens, there will be the issue of placing energy blocks 5 and 6 in "cold reserve" mode, which would lead to the complete closure of the plant", explained the head of the Russian troops nuclear protection, Igor Kirilov.

Approximately 500 Russian soldiers are now present at the nuclear plant in the city of Energodar, where the situation has become somewhat more stable, this after a few days ago numerous deflagrations took place on the territory of the plant, for which Ukraine and the Russian Federation accuse each other.