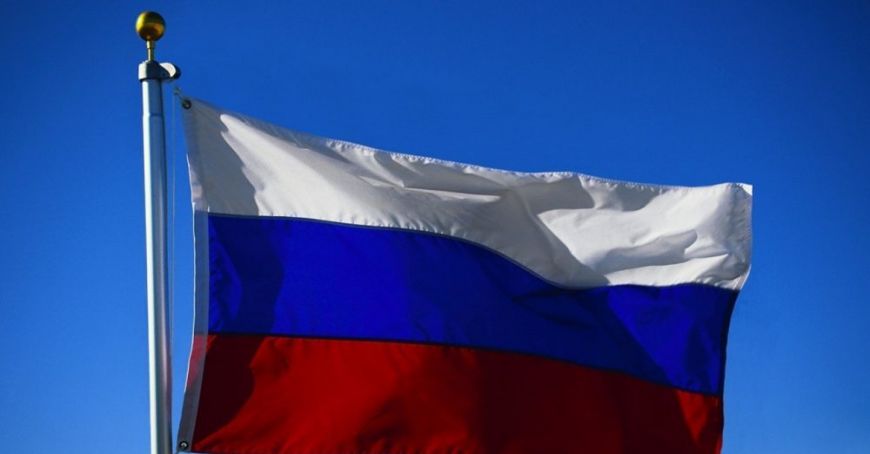 Russia no longer fully controls any of Ukraine's four provinces

Russia no longer fully controls any of the four Ukrainian provinces it says it annexed. In the last 48 hours, the Ukrainians managed to achieve the greatest progress since the beginning of the war, after advancing tens of kilometers in the Kherson region. At the same time, the regime in Moscow says that it will consult with the residents of the Zaporizhia and Kherson regions to establish the exact borders of the regions, reports Moldova 1.

In the last 48 hours, Ukrainian forces have made substantial gains around the city of Liman and in the Kherson region. Not only the international media announces this, but also Russian sources say that the Ukrainian army continues to advance east of Liman and may have crossed the border of the Lugansk region in the direction of Kreminna. Yesterday evening, Russian troops attacked the port areas of the town of Ochakov in the Nikolaev region and a hospital in the recently liberated Kupiansk town of the Kharkiv region. A doctor died and a nurse was injured. During the night, Kharkiv was attacked, as well as the town of Nikopol in the Dnipropetrovsk region. The targets of the bombings were the cities of Kramatorsk and Konstantinovka in Donetsk region.

Ukrainian forces have advanced in the south of the country, while at the same time expanding their rapid offensive in the east, recapturing new territories in areas annexed by Moscow and threatening the supply lines of Russian troops. Some international journalists claim to have seen convoys of Ukrainian military vehicles heading on Monday to reinforce the Liman railway junction, recaptured at the weekend, which Kiev appears to be preparing as a foothold to exert pressure on the Donbas region. The residents of the city say they are safe.

"Yes, we are happy that the fighting has stopped. I couldn't resist anymore";

"We were just saying hello to the Russian billionaires. We were afraid of them," people say.

According to the international press, the Russian groups in the north of the Kherson region and on the Liman front are mostly made up of units that were considered among the best conventional fighting forces of Russia before the war. In this context, experts say that the elite Russian military troops are becoming more and more degraded as the war continues. President Volodymyr Zelensky stated that the war has become meaningless for Russia, because it can no longer win it.

"Finally, we managed to organize a meeting of the commanders from Azovstal, with their relatives. The meeting took place in Turkey, where our fighters are staying, in accordance with the agreement on their release. They are completely safe - with guarantees from the Turkish president, Erdogan. They are given adequate conditions. And now they can see their relatives", says Volodymyr Zelenski, the president of Ukraine.

At the same time, the first lady of Ukraine, Olena Zelensky, met with the defenders of Azovstal and their families. The soldiers were decorated with state awards.

"The battle for Mariupol and everything that happened to us, the release from captivity, is a miracle. There are people here who know well what Russian torture and captivity are. And this award is for our soldiers. This is the prize of our people. I am very proud to be Ukrainian", says Sviatoslav Palamar, Deputy Commander of the Azov Brigade.

We remind you that the five Ukrainian commanders, defenders of Azovstal from the martyred city of Mariupol, were released after Ukraine exchanged prisoners with Russia. They are in Turkey under the protection guarantees offered by President Recep Tayip Erdoğan and will remain there until the end of the war.