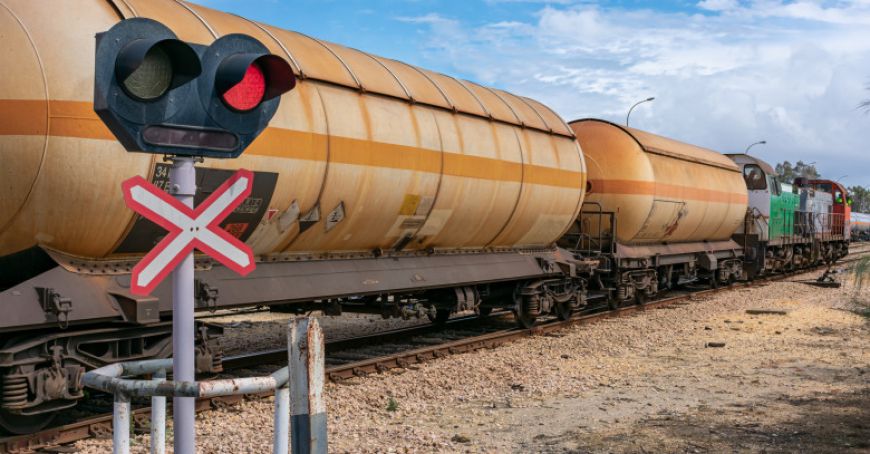 Ukraine has suspended deliveries of Russian oil to three European countries, starting on August 4, given that due to Western sanctions, the Russian group Transneft could not carry out a bank transaction regarding the transit rights owed to Ukraine, reports Reuters, according to Agerpres.

In a press release published on Tuesday, Transneft, the Russian company responsible for the transportation of hydrocarbons, explained that it paid the transit rights for the month of August to the Ukrainian operator Ukrtransnafta on July 22, but the money was returned on July 28 because the payment has not been processed. The Russian bank Gazprombank, which brokered the transaction, explained that the money was returned due to restrictions imposed by the European Union.

It is about oil deliveries via a southern branch of the Drujba pipeline that passes through Ukraine and serves three European countries without access to the sea, Hungary, Slovakia and the Czech Republic. Russia normally supplies about 250,000 barrels per day to the three countries.

Instead, Russian oil deliveries to Poland and Germany, via another branch of the Drujba pipeline that passes through Belarus, "are proceeding normally", Transneft said.

Despite the military offensive launched by Russia in Ukraine at the end of February, Russian oil and natural gas continue to pass through Ukraine to the European Union, given that several EU member states are heavily dependent on Russian hydrocarbons.

In June, the European Union adopted a progressive embargo on Russian oil, which specifically calls for a halt to Russian oil imports by ship over the next six months. Instead, Russian oil supplies via the Drujba pipeline were allowed to continue "temporarily", a concession granted to Hungarian Prime Minister Viktor Orban, whose country is 65% dependent on cheap Russian oil.