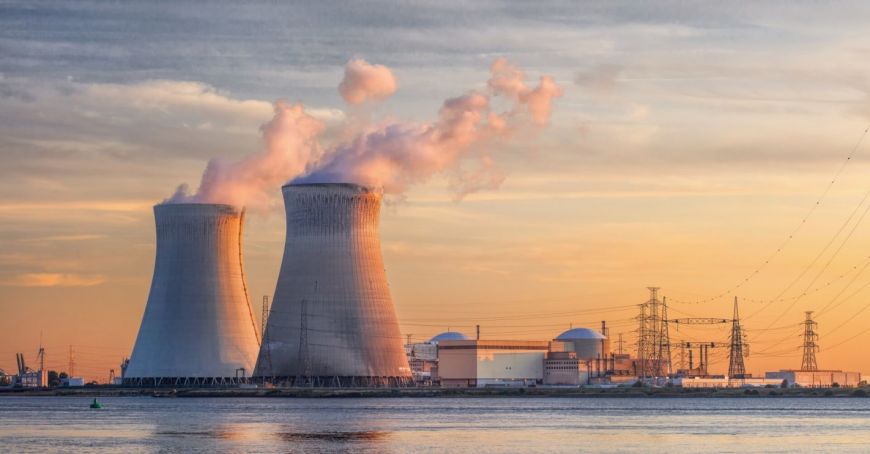 Ukraine and the United Nations (UN) have agreed on the objectives of the International Atomic Energy Agency's mission at the Zaporozhye nuclear power plant, Ukrainian President Volodymyr Zelensky said during talks with the UN Secretary General and the Turkish leader, the BBC reports, quoted by Radio Moldova.

According to him, Russia should immediately withdraw its forces and stop bombing the nuclear power plant in southern Ukraine.

The head of the UN, Antonio Guterres, on a visit to Ukraine, declared himself "very concerned" about the situation at the nuclear power plant and said that it must be demilitarized. He stated that an agreement is urgently needed to restore the Zaporizhia power plant as a purely civilian infrastructure and to ensure the security of the region.

The Russian authorities reject the UN Secretary General's proposal to demilitarize the area around the Zaporozhye nuclear power plant. The spokesman for Russian diplomacy, Ivan Neceaev, said at a press conference that the proposal was "unacceptable".

We note that fears over the risk of a nuclear disaster have increased as Kiev and Moscow have accused each other of bombing the Russian-controlled facility, prompting calls for an International Atomic Energy Agency mission to the plant.