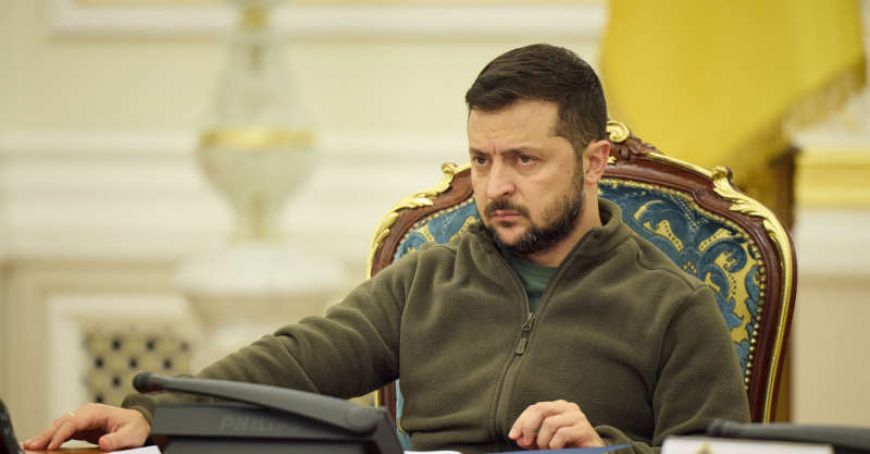 The leader of Kyiv, Volodymyr Zelensky, announced on Sunday that the Ukrainian forces liberated the localities of Arhanhelske and Mîroliubivka in the Kherson region, informs Reuters, quoted by Agerpres.

President Zelensky mentioned the two localities in his speech on Sunday night, when he thanked units of the Ukrainian forces for standing out on the front line.

We remind that the information could not be verified in wartime conditions.

In his speech, Volodymyr Zelensky also stated, without giving details, that the success of the Ukrainian forces in the Donetsk region is not limited to Liman.

According to the authorities in Kyiv, the strategic city of Liman in the east of the country was "completely liberated" from the control of Russian forces, on Sunday, starting at 12:30.

The city of Liman in the Donetsk region was "most likely defended by undersized elements of Russia's Western and Central Military Districts, as well as contingents of voluntarily mobilized reservists," the British Ministry of Defense said in its daily briefing on Sunday.