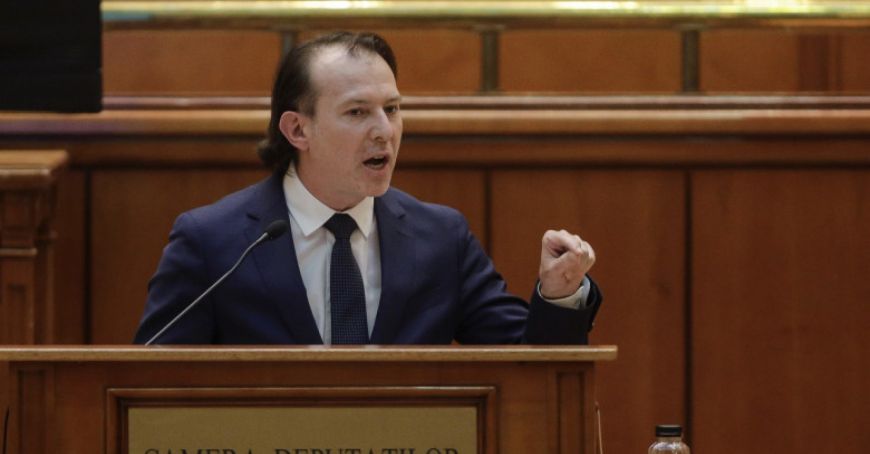 Florin Cîţu resigns from the leadership of the Senate

"Taking into account the governmental and parliamentary activity, the responsibility of the PNL and the need for coherence to be taken at the Government level and in full accordance with the decisions taken politically at the Coalition level, discussions were held and  the President of the Senate , Florin Cîţu, announced his resignation, following that the position of president of the Senate, with delegation of attributions to be  exercised by Mrs. Senator Alina Gorghiu ”, said Ciucă, on Wednesday, after the meeting of the PNL senators.

We remind you that on June 18, 2022, Florin Cîţu was present at the joint meeting of the parliaments of the Republic of Moldova and Romania, which took place in Chisinau.