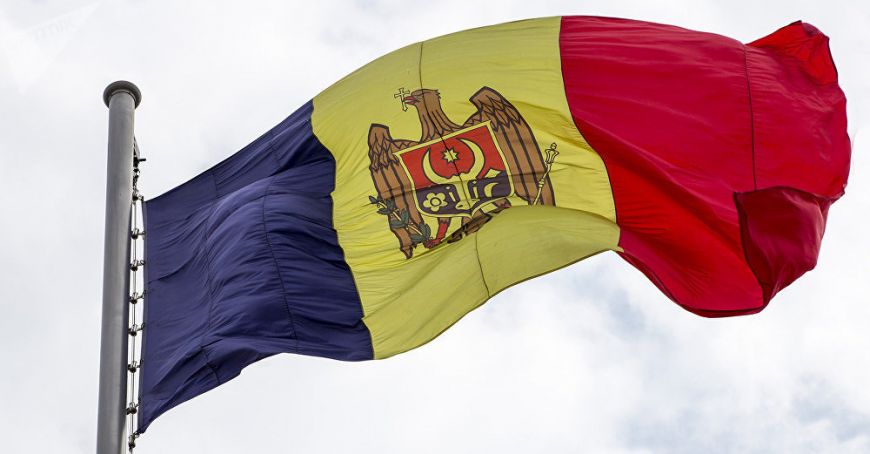 The Republic of Moldova marks today, June 23, Sovereignty Day. In 1990, on this day, at the first session of the Supreme Soviet of the Soviet Socialist Republic (SSR) Moldova, of the 12th legislature, the Declaration of Sovereignty was adopted.

The document clearly stipulated the rule of law in the Moldovan SSR and provided for the sovereign right to maintain diplomatic relations with other countries. Subsequently, the document was the basis for the elaboration of the Constitution, which, until today, is the Supreme Law of the Republic of Moldova.

The text of the declaration states that “sovereignty is exercised in the interest of the entire people by the supreme representative body of the state power of the republic. No part of the people, no group of citizens, no political party or public organization, no other party, no private person can assume the right to exercise sovereignty. "

"One of the first steps towards the independence of our country was taken. We all want the country's biggest project to be the integration of the Republic of Moldova into the European Union ", said the Speaker of the Parliament, Igor Grosu, at the beginning of today's sitting of the Legislative.

According to historian Anatol Petrenco, quoted by Radio Moldova, the adoption of the Declaration of Sovereignty was the first major victory of the democratic forces in the struggle for rebirth and national liberation.