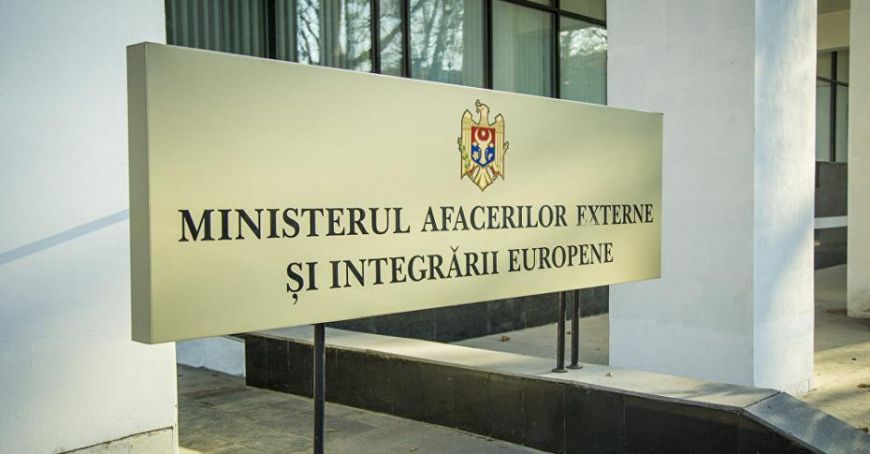 MFAIE: The Republic of Moldova does not recognize the attempted illegal annexation of some Ukrainian territories by the Russian Federation

The Ministry of Foreign Affairs and European Integration (MFAIE) strongly condemns the annexation of some Ukrainian regions under the illegal occupation of the Russian military forces, as a result of the unjust war against Ukraine.

"Our country reaffirms its firm support for the independence, sovereignty and territorial integrity of Ukraine, within its internationally recognized borders," reads the statement of the Ministry of Foreign Affairs.