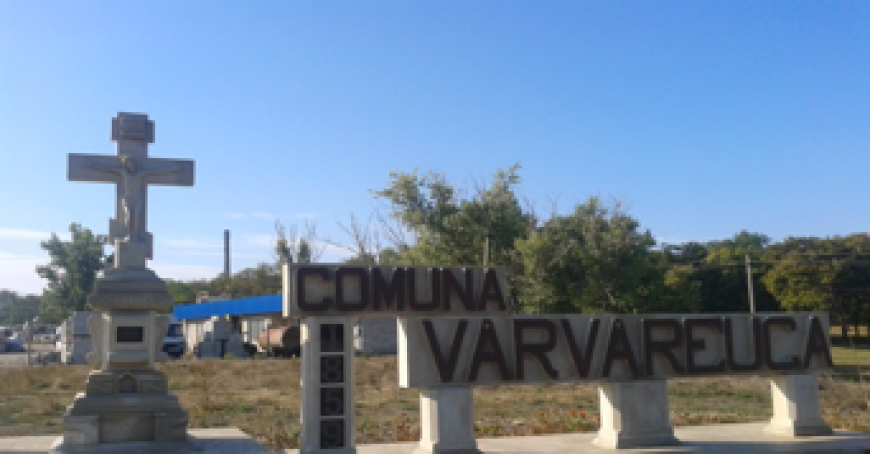 Returning from abroad, he opened a successful business. The story of the entrepreneur Sergiu Ceapa

Tired of working abroad, he decided to return home and re-profile himself. Sergiu Ceapa from Vărvăreuca village, Floresti district, after several years of working as a truck driver in Europe, came home and opened an incubator for raising chickens. Moreover, the automatic incubator was transformed from an old refrigerator, and now it incubates chickens, ducks and buds, which he sells right from home, Moldova 1 reports.

Sergiu Ceapa says that it all started in 2008 when, returning home on vacation from work abroad, he did not want to leave his loved ones.

"It all started with a small incubator bought from plastic and I had a desire to make myself an incubator from an old, broken refrigerator, I bought some parts, some materials and I made an incubator in which could hold 300 eggs instead of 100," said the farmer Sergiu Ceapa.

At first it hatched, 100 chicks at a time, now the capacity of the incubators has reached 850.

The business has become prosperous, says the owner. Poultry are fed natural food, and hatching eggs are home-grown.

"If at the beginning I was selling chickens at the market, for a few years now people have been calling me, standing in line, making lists. This year I sold more than half of the chickens without going to the market," added the owner.

This season, the little farmer managed to raise about 1,500 chickens, and a good part of them were given as a gift to close relatives, who helped him in the business.