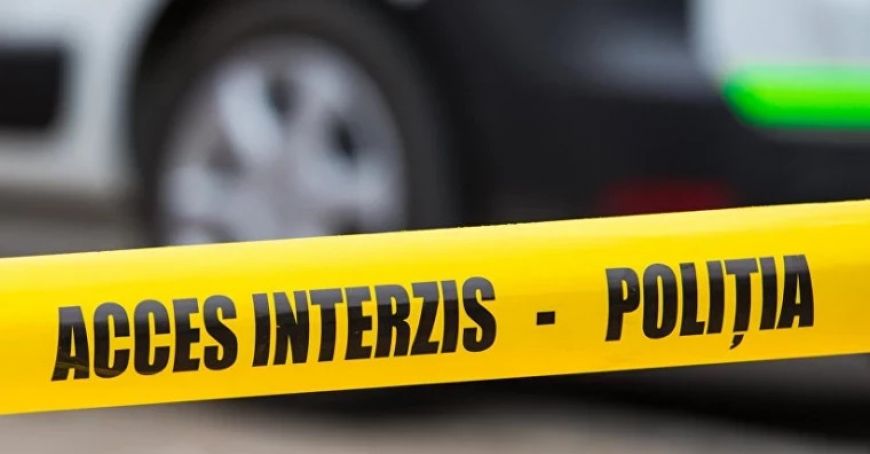 29 bomb alerts across the country: All were done via email

29 bomb alerts took place today across the country. Among them were at the headquarters of the Parliament, all the buildings of the Chisinau Court, the International Airport, but also the Republican Hospital. Police confirmed that around 2:05 p.m., several messages were received by email, mentioning that several buildings were mined, reports Moldova 1.

On the spot, specialised services were directed to establish the circumstances. After thorough checks, the intervention services did not find anything suspicious, and all the alerts turned out to be false.

All bomb alerts were announced by e-mail. Due to the large number of complaints, the specialists had a hard time coping, and at some courts people waited for engineers to come and check the spaces in the building for more than three hours.

Employees, who were in institutions at the time, say they were evacuated very quickly. Those who were in court hearings, the situation was more difficult, later it was ordered to postpone them.

At the same time, the law enforcement officers, the representatives of the BOMTEH service, IGSU employees, as well as the doctors for providing first aid, in case of need, went to the scene.

Now, the relevant institutions are taking the necessary measures to identify the perpetrator. The perpetrators of the false bomb alarms risk a fine of over 42,000 lei, unpaid work or prison for up to two years.