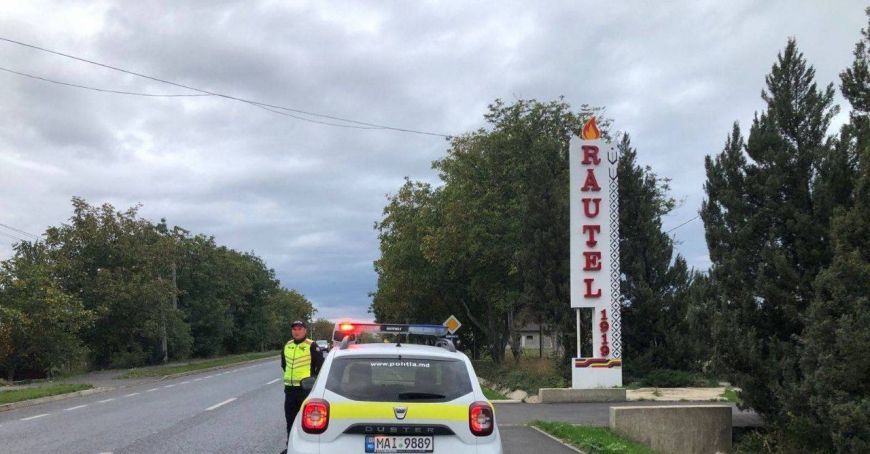 Over the weekend, 39 Moldovans drove drunk, of which 31 - in an advanced state

During the weekened, the police patrol detected 39 drivers, who were drunk driving, of which 31 were in an advanced state. According to the police, among them, five refused to pass the breathalyzer test, and three others chose to have contravention cases.

Also, on Saturday and Sunday, more than 3,500 drivers violated road traffic rules. Of these, 1,556 exceeded the speed limit, about 500 did not respect traffic signs, and over 500 did not have their seat belts on.

Also, 352 drivers did not give legal passage to pedestrians, and 134 pedestrians crossed the street illegally.