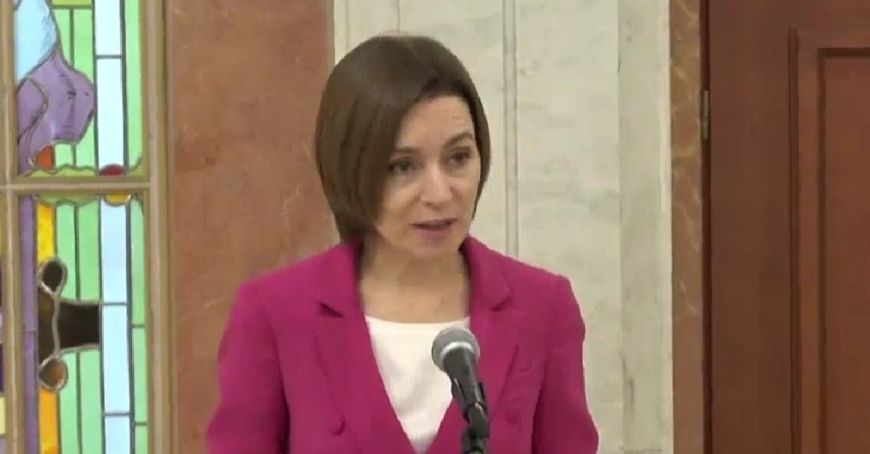 "Attacks continue even now in Ukraine. People pull out the wounded from under the rubble. And they mourn their deceased loved ones. People's lives cannot be turned back. But the electricity supply can be restored. We will solve the technical problems and we will have light again. All state institutions work in this sense. We cannot trust a regime that leaves us in the dark and cold, that intentionally kills people, out of the simple desire to keep other peoples in poverty and humiliation. However difficult it may be now, our only path, the future path of the Republic of Moldova, must remain towards the free world", said Maia Sandu.

In the Republic of Moldova, there are massive power outages throughout the country due to the bombing of Ukraine's energy infrastructure. The Minister of Infrastructure and Regional Development, Andrei Spînu, said that Moldelectrica is working to restore the connection to electricity.

We remind you that on November 15, several localities in the country were disconnected from electricity. Russia has caused the most massive blow to Ukraine's energy system since the beginning of the war, Ukrainian authorities said at the time. The strikes targeted both the generation facilities and the energy transport system, and as a result emergency shutdowns were introduced.