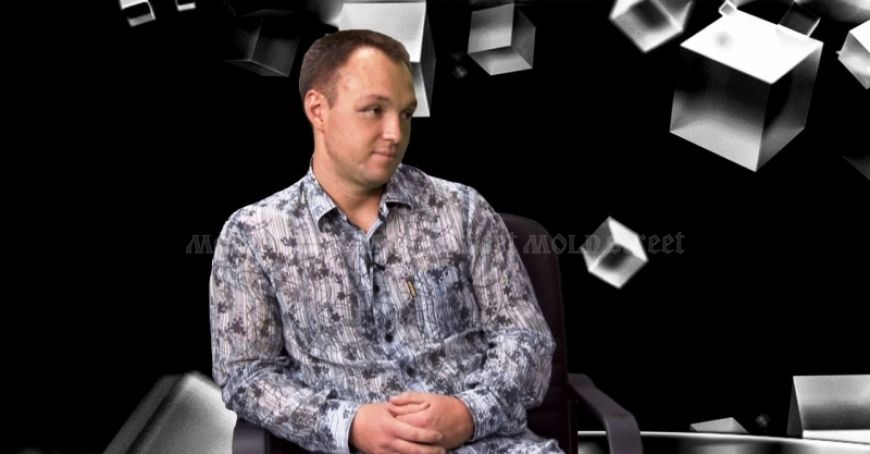 The owner of "La Plăcinte and Andy`s Pizza" restaurant networks, Andrei Tranga, was detained on Friday, April 26, by prosecutors for Combating Organized Crime and Special Causes (PCCOCS).The information from press was confirmed for TRM.MD by head of PCCOCS Nicolae Chitoroagă.

According to him, Andrei Tranga is accused of blackmail and was detained for 30 days. At the same time, several people were arrested in this case, the prosecutor says.

Nicolae Chirtoaca has not confirmed that the blackmail involving Andrei Tranga would have anything to do with the resignation of the head of the Anticorruption Prosecutor's Office Viorel Morari.