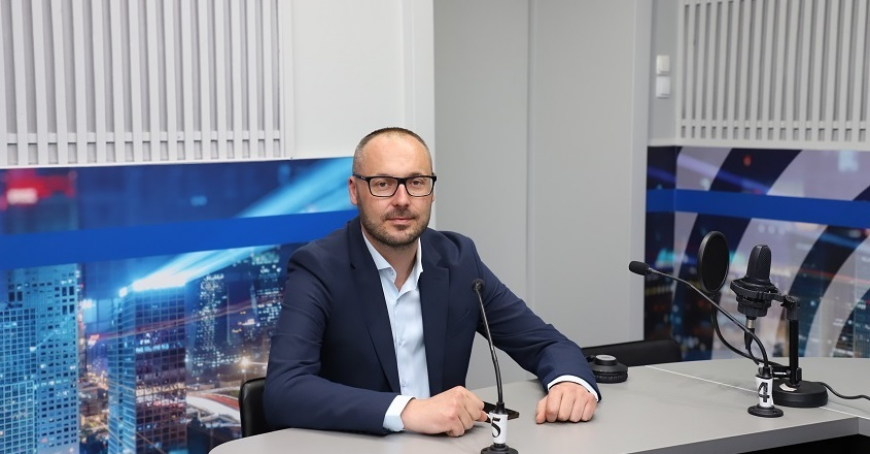 Sergiu Litvinenko: The first stage of the justice reform is to be completed on December 31

The first stage of justice reform is to be completed on December 31 this year, with the formation of the Supreme Council of Magistracy from the people who have successfully passed the pre-veting - Minister of Justice Sergiu Litvinenco declared during the Parliament session, reports Radio Moldova.

According to the official, the second stage involves the reform of the Supreme Court of Justice, a process to be completed in the summer of next year.

According to him, the Venice Commission's opinion is expected in October, after which the Parliament's approval of these reforms will follow.