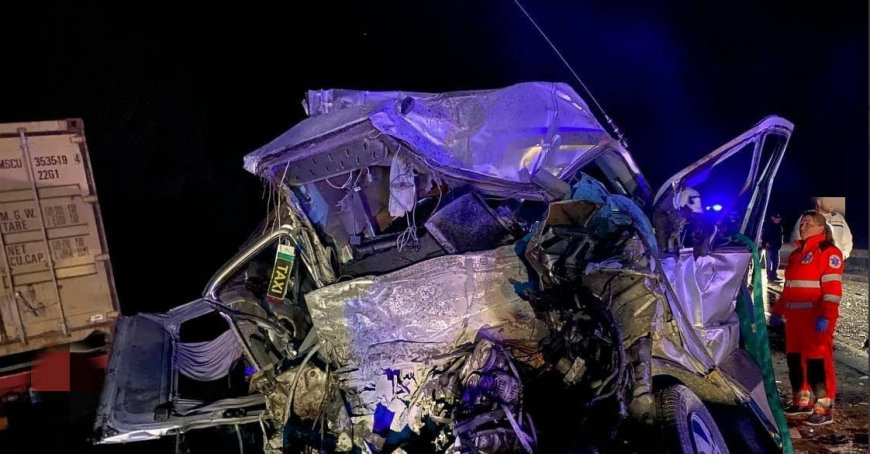 Two men died in a road accident near Iurceni

Two men died, and one was taken to the hospital following a serious road accident, which occurred on Sunday night, near the town of Iurceni, Nisporeni district.

According to the police, the accident happened around 22:15. The law enforcement officers determined, preliminarily, that a DAF truck, driven by a 38-year-old man, performing an irregular maneuver, collided head-on with a Volkswagen Crafter car, which was also towing a trailer.

In this case, a criminal trial was initiated to establish all the circumstances.