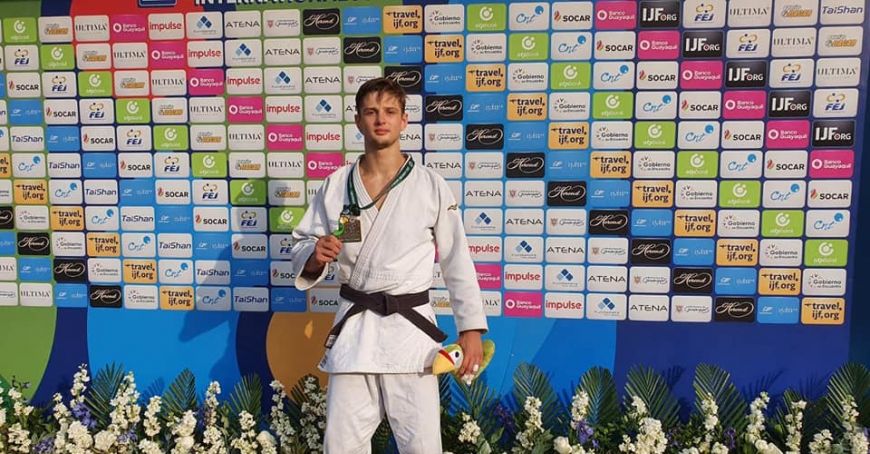 The Judo Federation of the Republic of Moldova announced a new success for our country, after Mihail Latişev became the world youth champion, reports MOLDPRES.

"Historical day for Judo from the Republic of Moldova. Mihail Latishev (81 kg) imposed himself with resounding success on the arena in Ecuador. At only 18 years old, our athlete conquers the greatest title: World Youth Champion. So much character, so much value!", according to the Federation.

The World Youth Championship started on August 11 and is considered a major event in the international calendar. 373 athletes from 63 countries are competing in the arena in Ecuador.