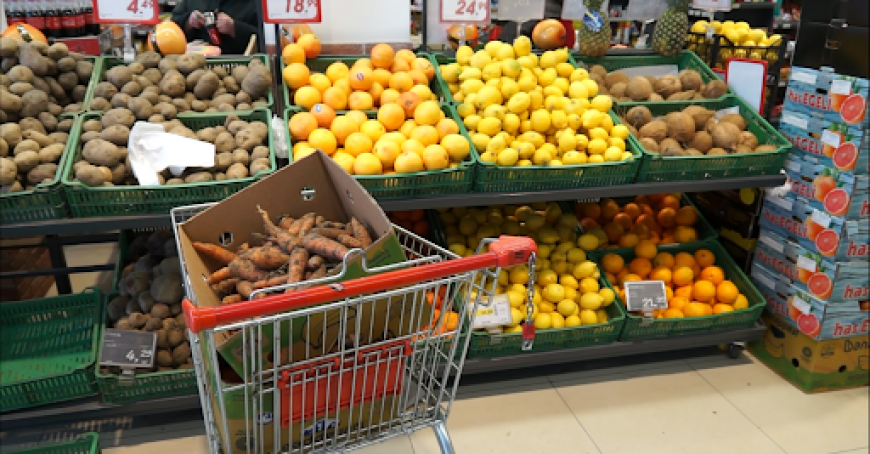 Forcing traders to sell 50 percent of local products in stores is necessary to avoid the disappearance of local entrepreneurs and to stimulate the manufacture of local products. This is the conclusion after the hearings from the Parliament, reports Moldova 1.

Several experts, representatives of the business environment and producer associations debated the provisions of the draft law, which could establish regulatory rules in the contractual relations between suppliers and traders on the food chain, voted in the first reading.

"In two years, the domestic producers could disappear in the country. All entrepreneurs, regardless of their field of activity, are Moldovan producers, whom we must support,” said Vladimir Golovatiuc, the chairman of the commission.

"We are concerned that there will be abuses by representatives of state bodies. The state should support the domestic producer, but there are certainly many other measures to support the local producer and let us not forget that Moldova has signed international agreements that it must respect,” said Ana Groza, Association of Foreign Investors.

The new regulations provide for the support of the commercialization of the local food products in the commercial networks and the completion of the contraventional Code with norms establishing sanctions for the non-observance of the new requirements.

Apartment prices are on the rise

Agricultural activities for people from villages during the emergency period

Covid-19 in Moldova: Another 161 confirmed cases. The total of infected persons reached 752

Moldovan in Italy: The number of infected cases is constantly increasing