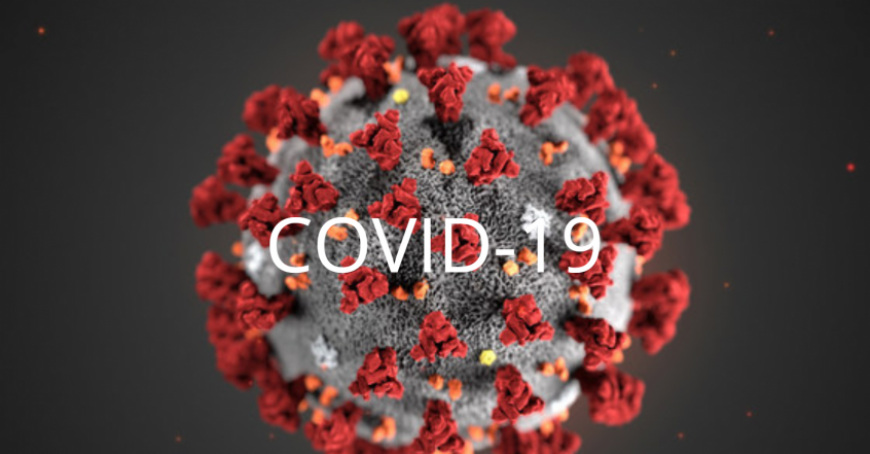 The new type of Coronavirus continues to cause havoc around the world. The United States is the worst affected by the pandemic, with more than 2.8 million people infected and more than 131,500 dead, and the toll is rising day by day. On the second position in the ranking of infections with this virus is Brazil, which has surpassed the threshold of 1.5 million cases, followed by the Russian Federation with over 667 diseases, Mesager reports.

The United States reported about 57,700 new cases of infection with the new Coronavirus on Friday, a record since the beginning of the pandemic. Outbreaks have been reported in the southern and western United States that "endanger the entire country," U.S. officials say. In this context, several states had to stop the process of relaxing restrictive measures, leading to the closure of bars and beaches. The governor of Texas has announced that wearing masks is becoming mandatory in public places.

In Spain, an area near the city of Lerida in the Catalan autonomous region, with a population of about two hundred thousand inhabitants, has been quarantined due to the increase in the number of cases of infection with the new Coronavirus. Over 297,000 cases of infection have been confirmed in this country so far.

"We have decided to isolate the Segria area around the city of Lerida, based on data that confirms a very significant increase in cases of COVID-19 infection," said Quim Torra, head of the regional government in Catalonia.

Former Prime Minister of France Edouard Philippe is being investigated by the French high court for managing the crisis caused by COVID-19. The investigation began a few hours after his resignation to take over as mayor of Le Havre, where he was elected following local elections. The former prime minister is accused of failing to fight the disaster and a case was opened at the Court of Justice.

In the last 24 hours in France, 582 new cases have been confirmed, and the total number of those infected with COVID-19 is over 166 thousand.