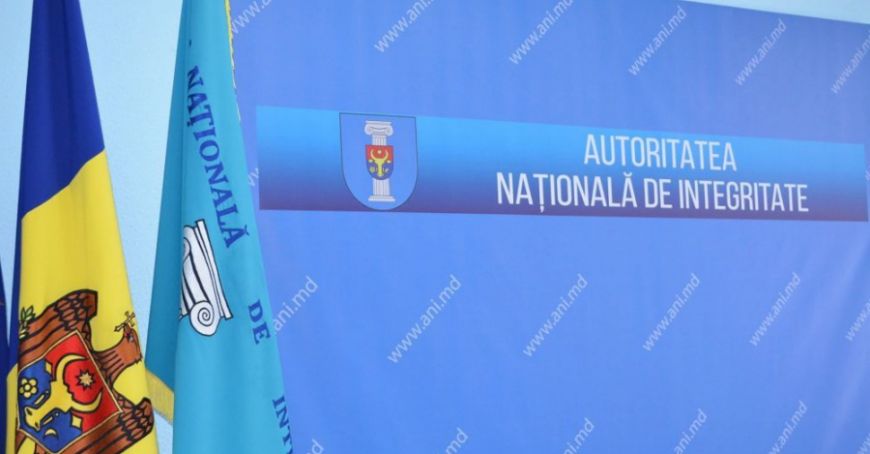 A new round of notifications to the National Integrity Authority (ANI) and the General Prosecutor's Office. This time, the socialist Nichita Ţurcan accuses the deputy of the "Pro Moldova" parliamentary group, Efrosinia Greţu, of getting rich illegally. Another complaint was filed by the deputy of the Action and Solidarity Party (PAS), Radu Marian, who says that suspicious changes occurred in the wealth declarations of the head of state. Those targeted reject the accusations, reports Moldova 1.

According to the notification submitted by the socialist deputy Nichita Ţurcan, “Efrosinia Greţu would have gotten illicitly rich after making purchases of hundreds of thousands of lei and would have increased her bank deposit by over 121 thousand lei in a single year, when she was a civil servant”. Turcan says that from the wealth declaration for 2016, it was found that, in the absence of plausible sources of income, Efrosinia Greţu would have deposited money in banks, declared cash available and made purchases of goods worth over half a million lei. Moreover, the complaint also shows that in the same year, Efrosinia Greţu allegedly made large purchases of goods in the form of precious metals, art and cult objects.

The Moldova 1 team tried to get a reaction from Efrosinia Greţu, but so far has not received any response. However, yesterday, her party colleague, Sergiu Sârbu, wrote on a social network that "it is easier to write notifications, requests, complaints, than to govern the country". The deputy urged ANI to come out with a reaction to all these steps, because, according to him, "they have a direct tinge of harassment and pressure".

Another step was taken by the PAS deputy, Radu Marian, who requested the investigation of the inconsistency in Igor Dodon's wealth declaration. According to the notification, submitted to ANI and the General Prosecutor's Office, between 2015 and 2016, the area of the house where the head of state lives would have increased three times, but the wealth declaration includes the same area, but also the same cadastral value.

Contacted by Moldova 1, the head of the presidency's press service, Carmena Sterpu, said that the presidential institution understands the intentions of the opposition deputies on the eve of the elections and "it is their right to express themselves as best they can."

Earlier, Igor Dodon said in the show "The President Answers" that he has nothing to hide, as his fortune is public, and such attacks are launched in the context in which the presidential elections are approaching.