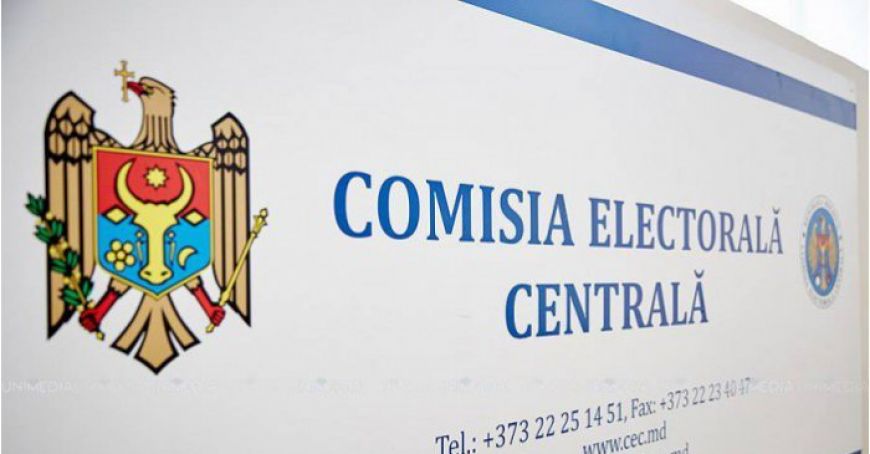 The voting process in the second round of the new local elections is held today in Branişte commune, Rîscani district, the Central Electoral Commission announces.

The inhabitants of the commune choose their mayor today, and around a thousand voters are expected at the polls. The polling stations opened at seven in the morning and will close at 21:00. According to the electoral authority, by 9:00 am, 70 voters exercised their right to vote, which means about seven percent.

The CEC also announces that the voting in the second round of the new local elections is carried out based on the electoral lists used in the first round of voting, that was held on October 16.