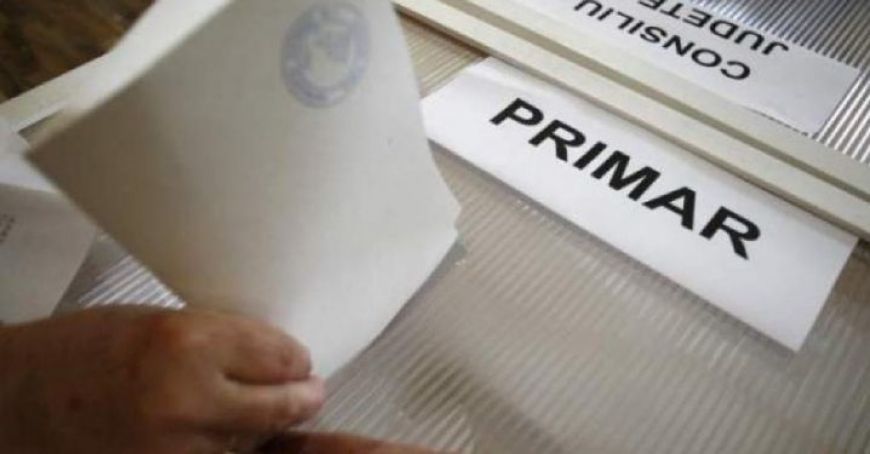 More than 6,500 voters are expected in the second round of local elections in three villages

More than 6,500 voters are expected to go to the polls in the three localities in the Republic of Moldova, which will elect their mayors on June 12. According to the Central Electoral Commission (CEC), these are Glinjeni village (2,641 voters), Falesti district, Ghetlova commune (1985), Orhei district and Zastânca village (1909), Soroca district.

We remind you that on May 29, new local elections were held in ten localities for the election of mayors and local councils.