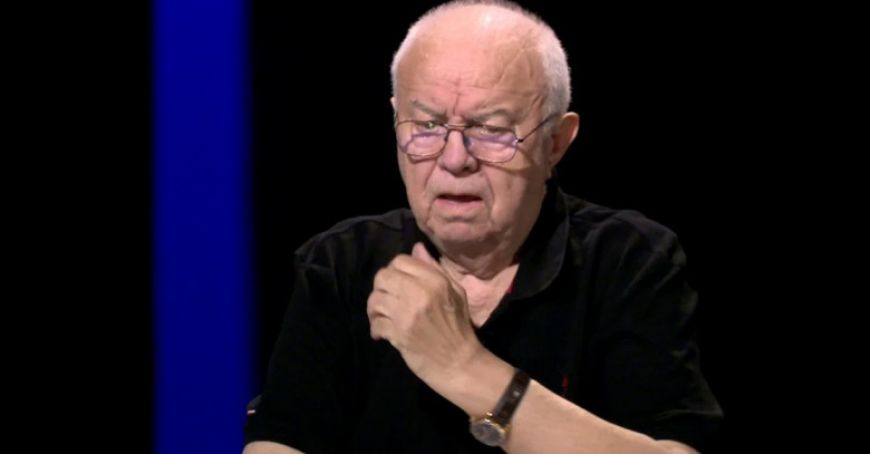 The famous Romanian actor, Alexandru Arşinel, died at the age of 83

The famous Romanian actor, Alexandru Arşinel, died at the age of 83. He had heart problems and was admitted to intensive care at the University Hospital in Bucharest. The information was confirmed by his son, Bogdan Arşinel, reports Moldova 1 TV.

In the last year, the artist was admitted to a nursing home and ended up in the hospital several times. Known for his films, shows and plays, especially with the actress Stela Popescu, Alexandru Arşinel was one of the greatest Romanian comedy actors with a rich activity in theater, film, television and radio theater. In the artistic activity of over six decades, he received numerous national and international awards.