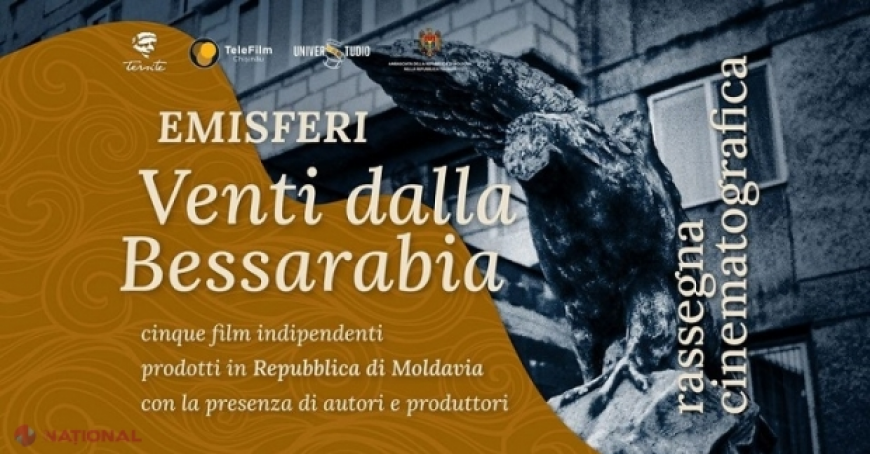 Five documentaries made by the "TeleFilm Chisinau" studio of the "Teleradio-Moldova" Company will be screened in Rome. The screenings will take place within the "Come from Bessarabia" event, which will take place on November 22 and 23 in the capital of Italy, reports Moldova 1.

At the inauguration, the documentary "Maluri" directed by Lucia Tăut will be presented. Other productions of the studio will follow, such as "Goodbye, Olegovici!", "Flight", " Liliana's voice" and "Seven characters in search of a theatre".

The event is organised by the studio "Tersite Film" from Italy and Telefilm-Chisinau, under the patronage of the Embassy of the Republic of Moldova in Rome.