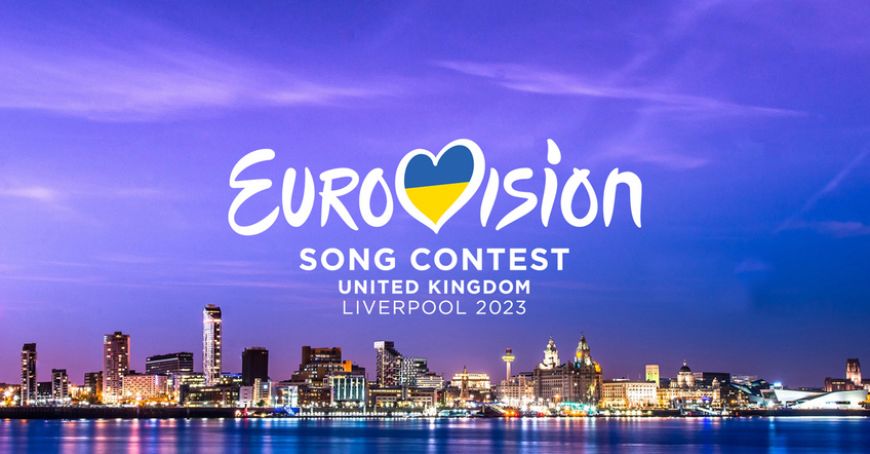 Major changes to how the voting in the Eurovision Song Contest 2023 will work have been announced by organizers, the European Broadcasting Union (EBU).

The countries that qualify from the two Semi-Finals, 10 from each, will now be decided solely based on the votes cast by viewers of the competition, rather than a combination of a jury and public vote as has been the case since 2009, reads a press release of the EBU.

And, for the first time ever, those watching in countries not taking part in the competition will also be able to vote for their favourite songs online.
Their votes will be added together and converted to points that will have the same weight as one participating country in both of the Semi-Finals and the Grand Final.

Professional juries, made up of those working in the music industry, will continue to contribute to the result of the Grand Final along with viewers in each country taking part and those voting internationally.

Public broadcasters from 37 countries will compete to win the 67th Eurovision Song Contest in Liverpool on 9, 11 and 13 May.

31 countries will compete for 20 places in the Grand Final alongside France, Germany, Italy, Spain, hosts the United Kingdom and 2022 winner Ukraine.

The competition is being hosted by the BBC in the UK on behalf of Ukraine following Kalush Orchestra’s win for their country in Turin in May 2022.