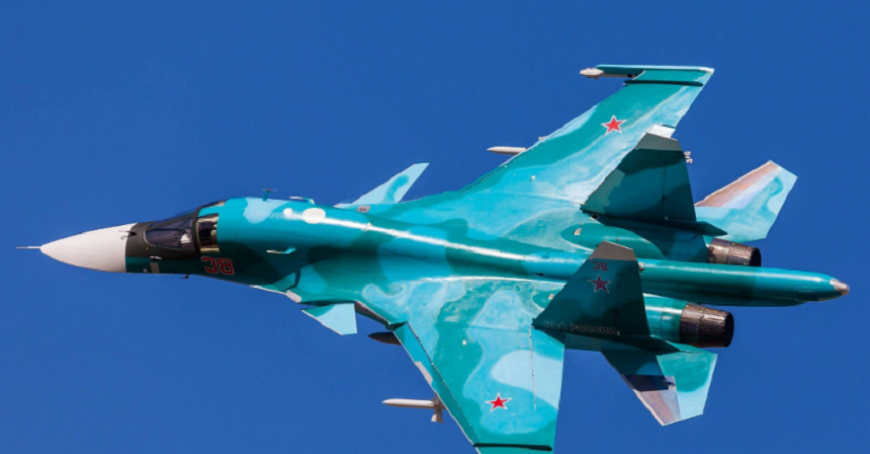 Russia has sent Su-34 fighter jets into Belarusian airspace to launch missiles at the Ukrainian city of Zhytomyr, an important transportation hub that connects to Kiev, the Ukrainian Air Force announced, CNN reports.

The attack in the north of the city damaged an airfield and infrastructure in the area, the officials said, adding that Russia also used Kh-59 tactical ground attack missiles.

In the northern and eastern regions of the country, fighting continued as Russian forces focused on occupying territories still under Ukrainian control. Ukrainian officials announced shelling in several cities, including Sloviansk and Kramatorsk.

The city of Kharkiv, the second largest in the country, was also targeted.

"In Bogorodicine district, the enemy tried to wage an offensive battle, failed and retreated. The fighting continues near Mazanivka and Novodmîtrivka, stated the Inter-Army General Staff.

"The enemy was conducting aerial reconnaissance in the Kramatorsk area. Near Spirne, the invaders decided to go on the offensive, suffered losses and retreated," added the Inter-Army General Staff.