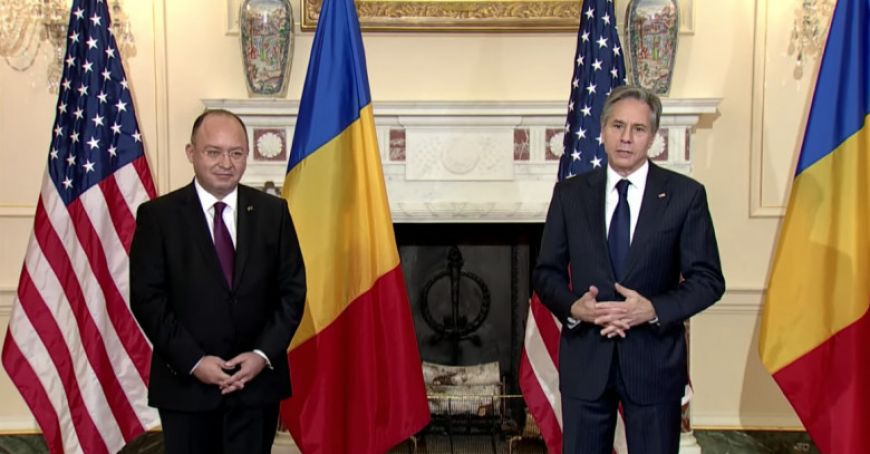 Bogdan Aurescu will emphasize the role of the Support Platform for the Republic of Moldova, in which the USA plays an important role and will refer to  supporting Ukraine's neighbors, given the increasing impact of Russian military aggression on the entire Black Sea region.

We remind you that Romania will host, next week, the meeting of foreign ministers from NATO member countries, which will also be attended by those from Georgia, Bosnia-Herzegovina, Ukraine and, for the first time, the Foreign Minister of the Republic of Moldova, Nicu Popescu.