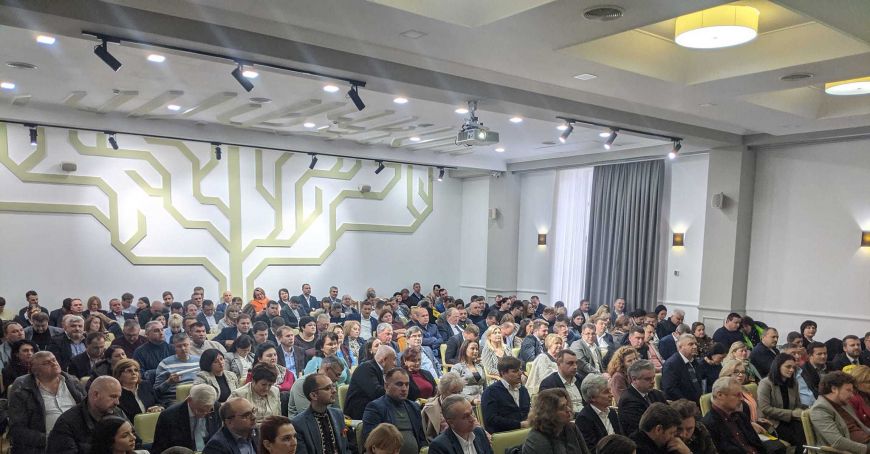 The National Political Council of the Action and Solidarity Party (PAS) had a meeting today. According to a press release from the formation, the event discusses the political situation in the country and in the region.

The PAS deputy, Radu Marian, wrote on his Facebook page that, in addition to the topics mentioned above, the strategy for the local elections and the political objectives for 2023 are also addressed.

"Also, we are discussing how the authorities will act in the context of the Russian invasion in Ukraine, the Kremlin's blackmail against our country and the attempts to destabilize of criminal groups", said  Radu Marian.