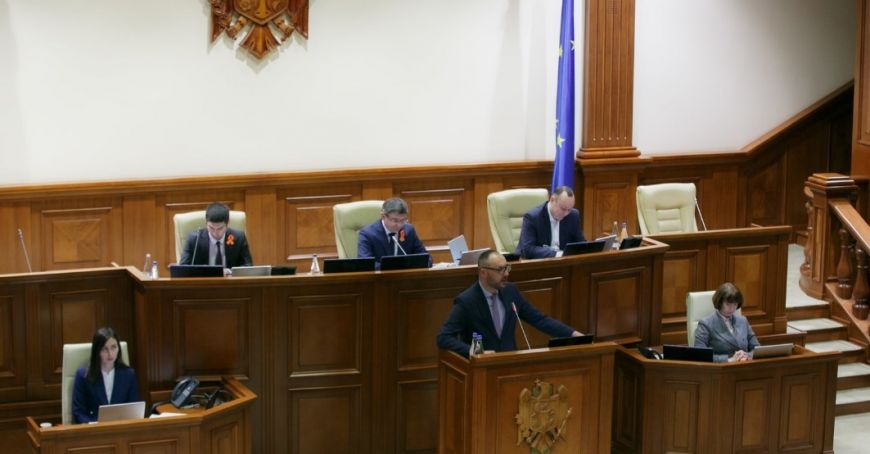 The simple motion on the policies of the Ministry of Justice in the field of justice was rejected, during the plenary session on Thursday, November 24.

After the speech of the Minister of Justice, Sergiu Litvinenco, questions, debates and speeches by the representatives of the parliamentary factions, the majority of the deputies spoke against the motion.

The simple motion was submitted by the parliamentary faction of the Bloc of Communists and Socialists. According to the Parliament's Regulations, simple motions are adopted with the vote of the majority of the deputies present.