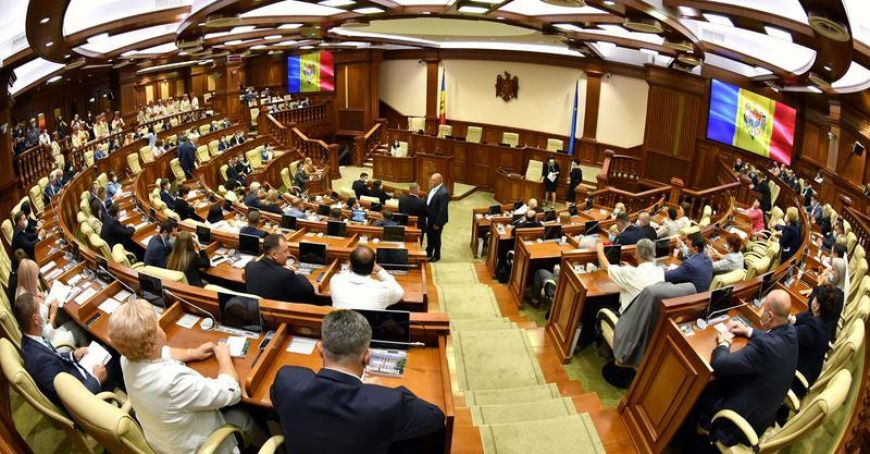 Estonian, Portuguese, German or Hebrew are some of the languages that deputies from the 11th legislature know. At the same time, according to the data from the CVs, almost all deputies know English and Russian, and 17 deputies know French.

Every year, on September 26, the European Day of Spoken Languages ​​is marked, through which the linguistic and cultural diversity of Europe is celebrated.