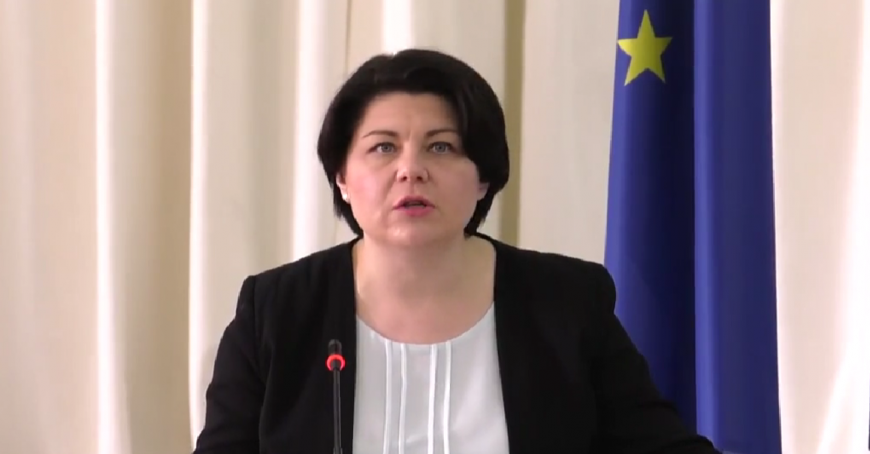 Natalia Gavriliţa in Cahul: Government meetings in the territory help us to be closer to the people

"Government meetings in the territory help us to be closer to the citizens", declared Prime Minister Natalia Gavriliţa at the beginning of the meeting of the Cabinet of Ministers in Cahul. The Head of the Executive also mentioned that the problems of the city and the district were analyzed preventively, and in most cases it is about putting some buildings and some lands into the economic circuit.

"In the preparation of government meetings, quite a lot of work is done to find out the most urgent problems, to see what the solutions are for those problems.  For some topics we found immediate solutions, others highlighted certain systemic problems, which are still to be addressed.  In most cases, it is about putting some buildings and some lands into the economic circuit.  We have topics related to the demarcation of the land, the way of use and here we will work together with the local public authorities to continue modifying the normative and legislative framework, which is necessary to bring these assets into the economic circuit and improve both the public services offered by APL and  the development of economic opportunities", declared the prime minister.

TRM.MD recalls that today, September 23, the meeting of the Cabinet of Ministers is taking place in the city of Cahul.