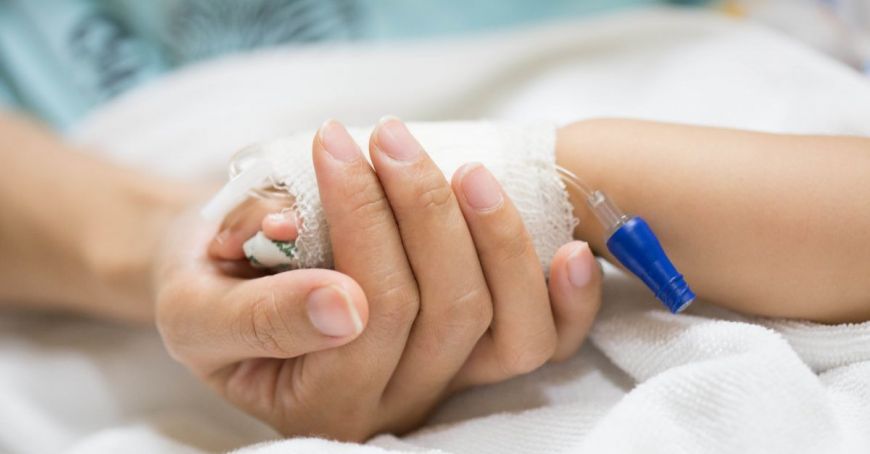 The one-year-old and ten-month-old girl from Sîngerei district, who arrived at the hospital in serious health condition, after she allegedly intoxicated herself with drugs, is out of any danger, reports Moldova 1.

According to the spokesperson, Maxim Cazacu, she came out of the coma and was transferred to the ward. According to the doctors, in a few days, the little girl will be discharged.

"Being hospitalized in the toxicology department, she benefited from a detoxification therapy that gave good results. This morning it was found that the signs of intoxication are already missing. The current condition is satisfactory. She will be under medical supervision for one or two more days", said the spokesperson of the Mother and Child Center, Maxim Cazacu.