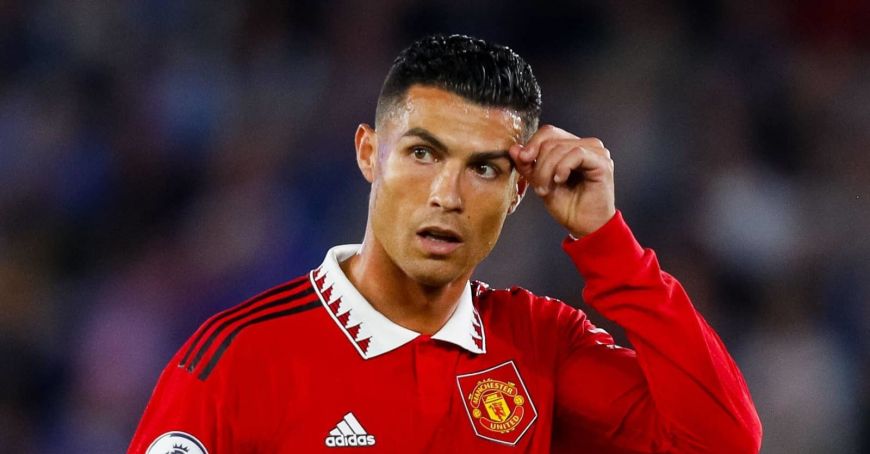 Cristiano Ronaldo is leaving Manchester United by mutual agreement with immediate effect, the club have announced. The move comes after the forward made a series of damning allegations in an interview and he departs without a payoff. His contract, worth about £500,000 a week, was due to expire in June, The Guardian reports.

United had appointed lawyers to explore potential action against Ronaldo for alleged breach of contract but their preferred option was to engineer his departure and that was confirmed on Tuesday. Under the terms of the agreement there are no restrictions on who Ronaldo can play for next.

“Cristiano Ronaldo is to leave Manchester United by mutual agreement, with immediate effect,” the club said. “The club thanks him for his immense contribution across two spells at Old Trafford.”

Ronaldo had a supremely successful six years at the club that ended in 2009 and his return in summer 2021 was greeted ecstatically by supporters.