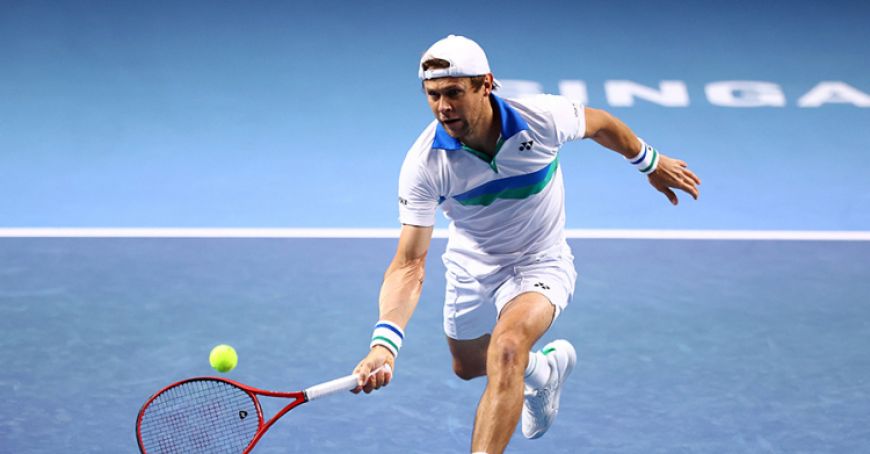 Moldova’s Radu Albot suffered a bitter defeat at the Tokyo ATP Tournament. The World No. 86 player lost in three sets to the UK’s Daniel Evans, ATP No. 25, IPN reports.

Albot won the first set by 7-6 but lost the next two sets by 1-6, 4-6. The match lasted for 2 hours and 27 minutes. Last week he returned to the Top 100 Rankings after going through two tours at the Seoul ATP Tournament.

The top seed of the Tokyo competition, Ruud Casper of Norway, was eliminated in the 1/16 finals. The World No. 3 player was beaten in two sets by Spain’s Jaume Munar 3-6, 3-6.